The Hollywood actress Scarlett Johansson has posed for the cover page of, current month's issue of W Magazine. Posing in many styles, Scarlett is looking damn hot in the cover pic of W magazine.

In an interview, the actress talked about everything like about her new child, husband Romain Dauriac and going naked in the film "Under the Skin."

You may also like: Catch Out! Kenya Moore on the Covers of Heart and Soul Magazine

"People were surprised that I wanted to play a comic book heroine. But I loved 'Iron Man,' and I met with Marvel to see what was possible. I had done my research, and the Black Widow character resonated with me. She is dark and has faced death so many times that she has a deep perspective on the value of life. In the sequel, you learn more about the sadness in her past. I think of her that way. Black Widow is a superhero, but she's also human. She's small, but she's strong. It's hard not to admire her."

"Avengers: Age of Ultron" is set to release on 1st May. 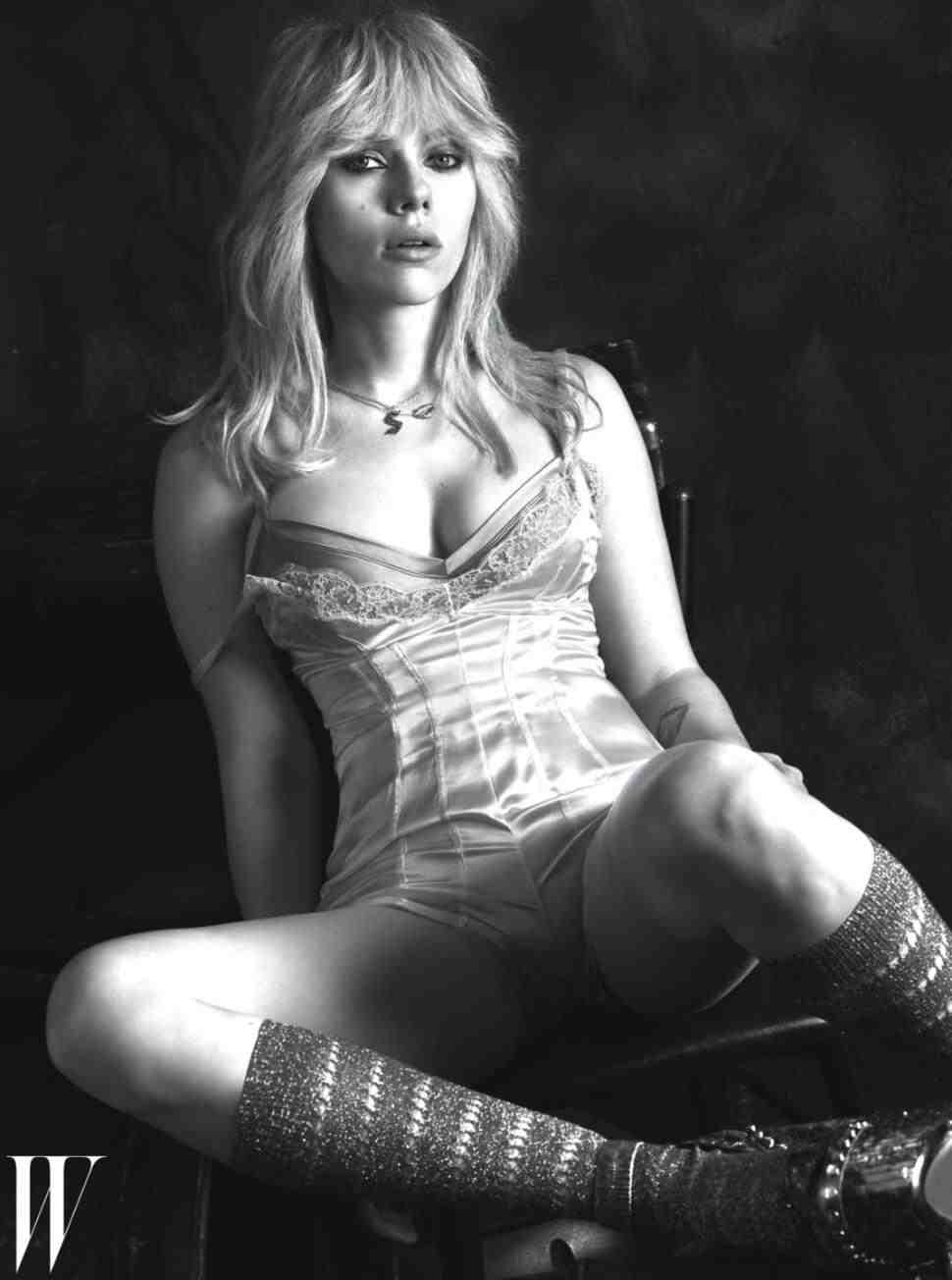 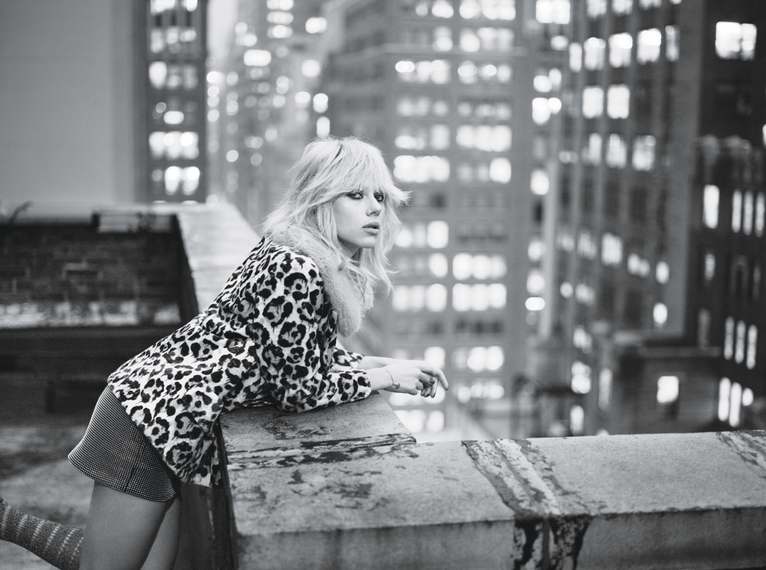 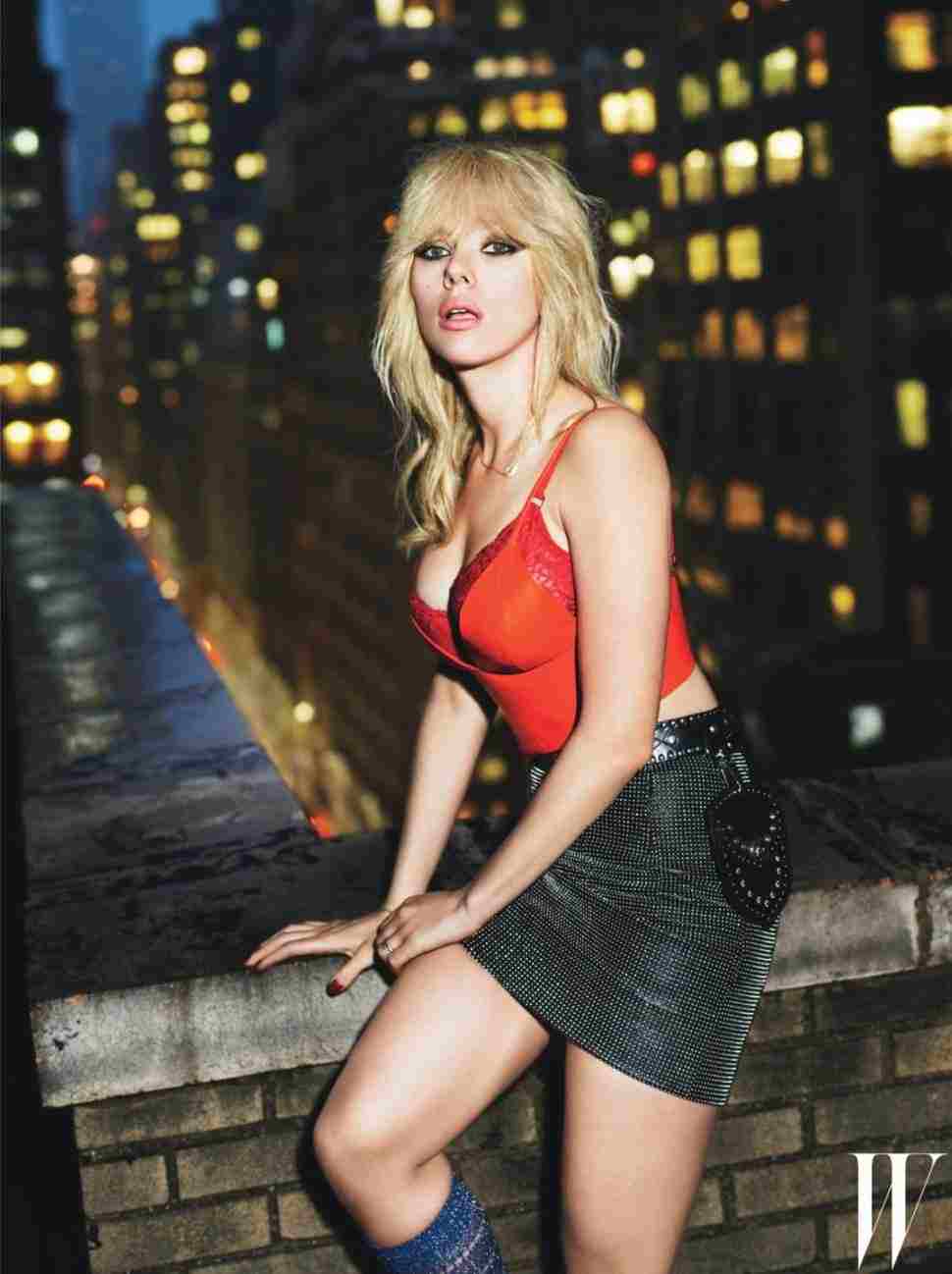 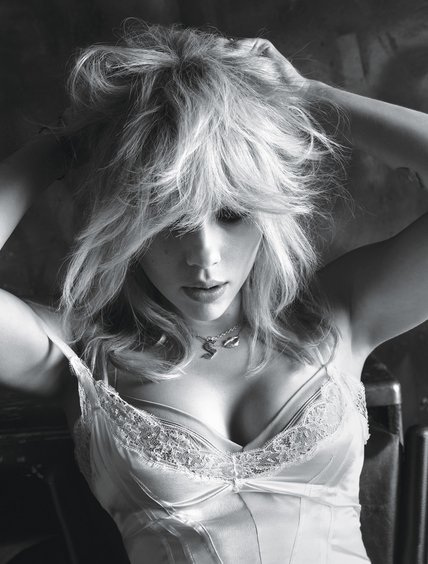 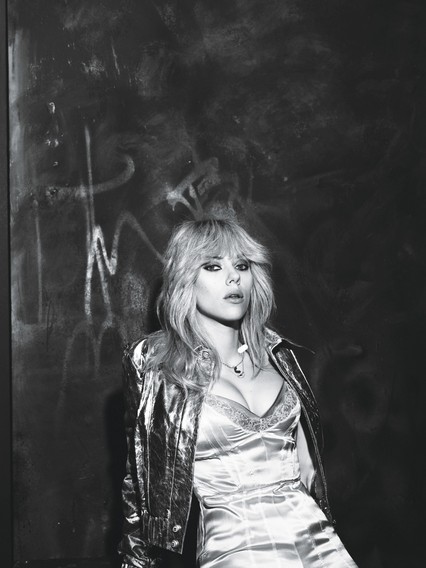 Tamasha Release Date Postponed to Avoid Clash with SRK’s Next