Here is the latest Satrangi Sasural written update. Episode 58 of Satrangi Sasural serial that got telecasted on 19th March 2015, showed Arushi coming out from Daadi Maa’s room, after talking to her. Vihaan asks her that what did Daadi Maa said, however Arushi stands tensed. Everyone is thinks that she must have been told her to pack her bags. However, Arushi speaks up and says that she allowed her to stay there. Harpreet, Vihaan and Arushi becomes happy to hear the news and the couple move ahead to temple for taking God’s blessings.

Satrangi Sasural cast i.e. all the moms of Vihaan asks Daadi about her decision of accepting Arushi. She replies that everyone has the right to get a chance thus she has given her this chance. She explains them that Arushi have 6 months to win their hearts, in this course of time she has to prove that she is the right person for Vihaan.

Daadi Maa Places a Deal in Front of Arushi in Turn of her Stay! 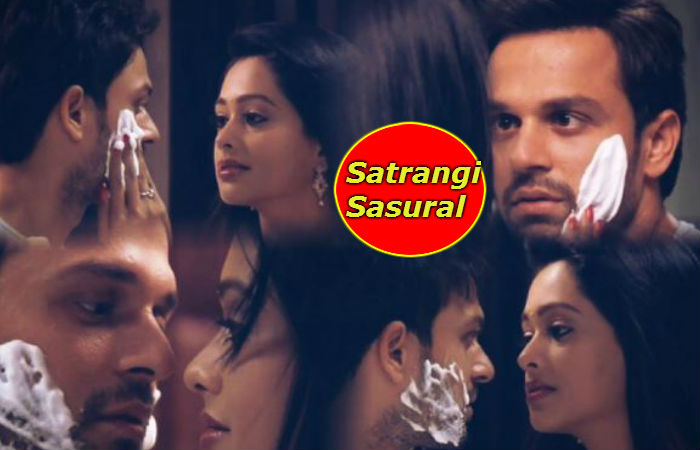 Hearing Daadi Maa’s deal, while the other mothers think that they would make this worst for her on the contrary, Harpreet and Geeta give up with their plan, and Narmda is also tentative about the same. They all try to instigate all three of them, making them remember all the troubles that they underwent. They decides that they would make Arushi leave the house within one month itself, winning over Vihaan.

Here, Satrangi Sasural lead Vihaan somehow manages to leave Manohar and go alone with his loving wife. They both reach the temple, where they wish to win over Daadi Maa’s challenge and stay together.

You may also like: Satrangi Sasural: Vihaan gets Broken to See his Mother in Jail

Arushi is Tensed, Not to have Vihaan Told the Complete Truth

Where Vihaan becomes romantic and tells Arushi that tonight would be their first night as all the things are sorted however, she is tensed as she is remembering Daadi’s deal and promise. Suddenly they comes to know about the worsen conditions at Arushi home and approaches there. Vihaan helps her mother in law as a good son-in-law. They tell her (Kasturi) the good news and she becomes gleeful however, Arushi is still nervous as they only know the half-truth. 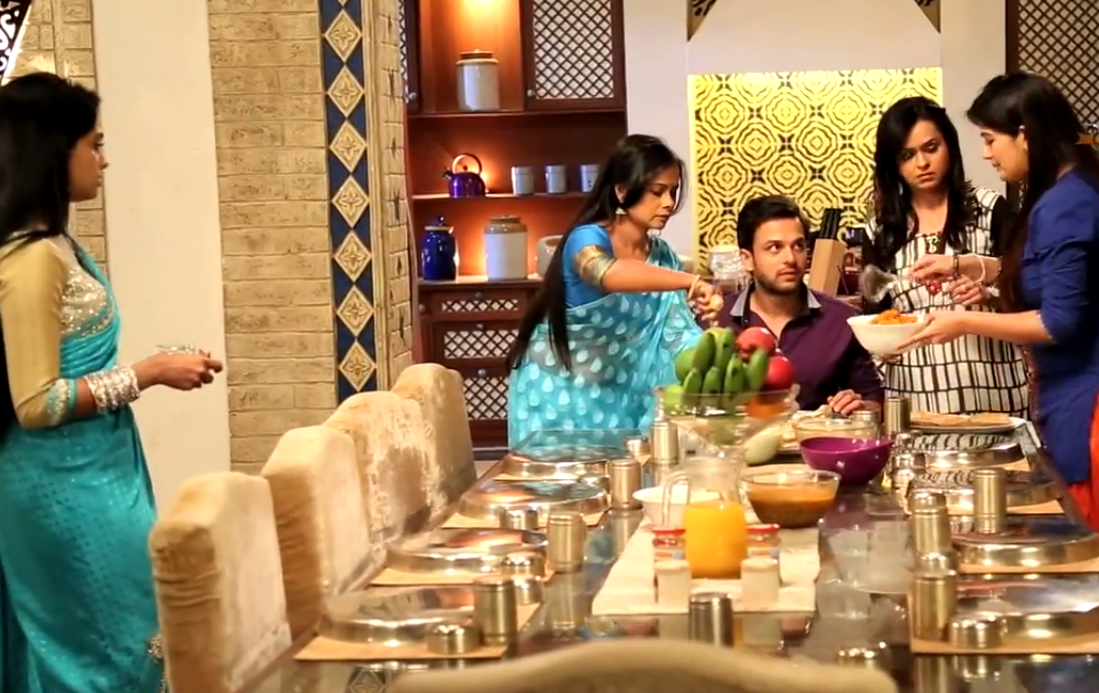