Satrangi Sasural written update of Episode 103 aired on April 17, 2015. The episode started with Arushi, who was seen trying to call Vihaan. She is apprehensive thinking that he must be angry with her. Here, Harpreet takes care of Nilima. Gautam who is standing outside Nilima’s room gets a message from Arushi however he deletes the message. Arushi then approaches Nilima and tells her that she has to talk to her about Gautam.

Satrangi Sasural serial cast Arushi talks to her about Gautam Diwan and says that she needs to give her marriage a second chance. Nilima gets angry and hold Arushi’s hand however at the same time Gautam comes there. Nilima gets shocked to see him there, Arushi asks him that why he came there? He apologizes to Arushi. Nilima asks him to leave; Gautam then asks her that if she thinks that he never loved her then he would leave. Meanwhile, Harpreet come at the door and Nilima goes to her and Gautam leave as said by Arushi. 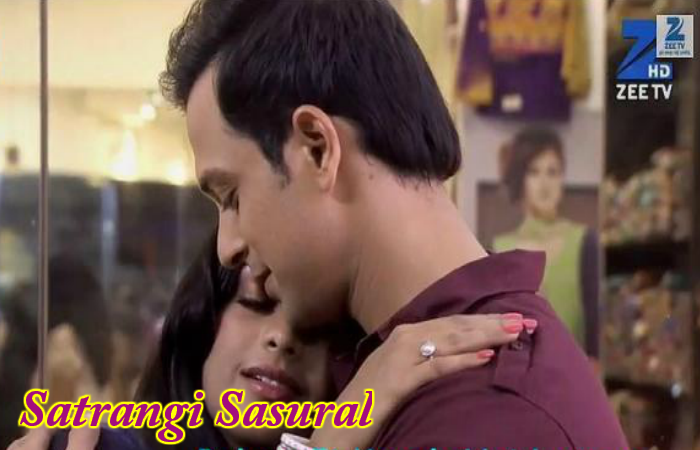 Arushi is tensed that Nilima would tell everything to Harpreet; she comes out however Nilima makes an excuse and saves her. This makes Arushi deem that there is hope that the two could come together.

You may also like: Satrangi Sasural Written Update: Daadi Makes a Deal with Arushi!

On the other hand, in Satrangi Sasural serial, Vihaan consoles and assures Kasturi that he would not let her lose and they would work collectively to win. He further thinks that he had to be there with her to build her confidence. 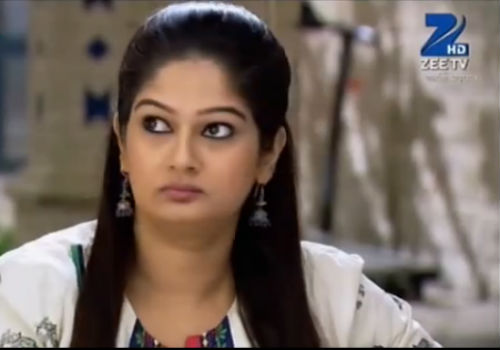 Vihaan gathers everyone and reminds that she has only 12 hours. Girish hands him over a mobile and Kasturi asks him to call Arushi, this makes Vihaan tensed. She asks the reason for his worry. He calls her and informs her that he is helping Kasturi to complete her order. Moreover, he shows his anger towards her and cancels the phone.

Arushi also approaches to help Kasturi but she isn’t along, Geeta and Harpreet also joins her, which makes everyone happy.

Surprising: One Year Leap in Famous Comedy Nights With Kapil