Colors TV’s long time running Hindi serial Sasural Simar Ka is on an interesting track. In 11th March 2015 episode, which has episode number 1127, we saw Amar gets a powder that calendar found in all the rooms. They come to know that the power was similar to that of sleeping pills and decide to quest out to know who mixed the powder. 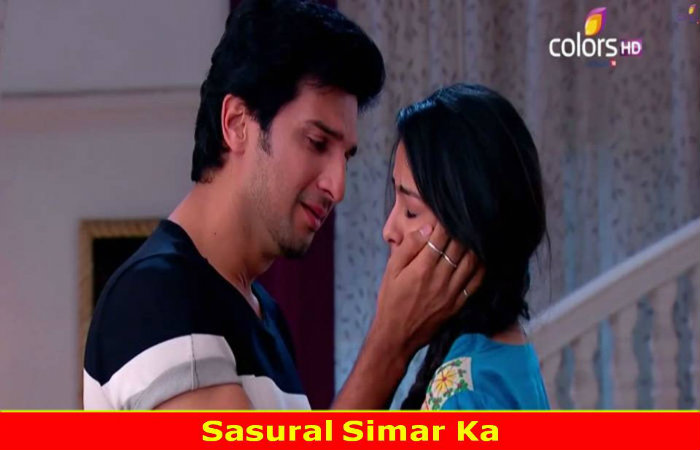 Here, Sujata crying and asks Simar to let Sid know all the truth however Simar tells him not to be weak as they have to be smarter and wiser than fake Roli. On the other hand, Jatin and Sushma apologizes Amar saying that they did all this for money.

Amar asks calendar to record their statements and tells them to work according to him from then. They both says that they owe their lives to him and would do as he says.

You may also like: Meri Aashiqui Tumse Hi: Chiraag and Ranveer were Fighting

Sasural Simar Ka cast Roli weeps and prays, to get back her real place and identity in her family. On the same time, Simar comes and consoles her saying that it’s her time to show her strength and get back her belongings. Furthermore, Simar kicks off an open battle with the snake by telling Roli to come open as Sid’s wife and fight for her rights to do the Navratri pooja with her husband.

Real Roli Challenges Fake Roli, to Get Back Sid in 9 Days!

On the other hand, in Sasural Simar Ka, Sid talks to all about the powder found, and they all wonder who it could be. On the contrary, fake Roli comes to her senses and decides to revenge them for their deed. 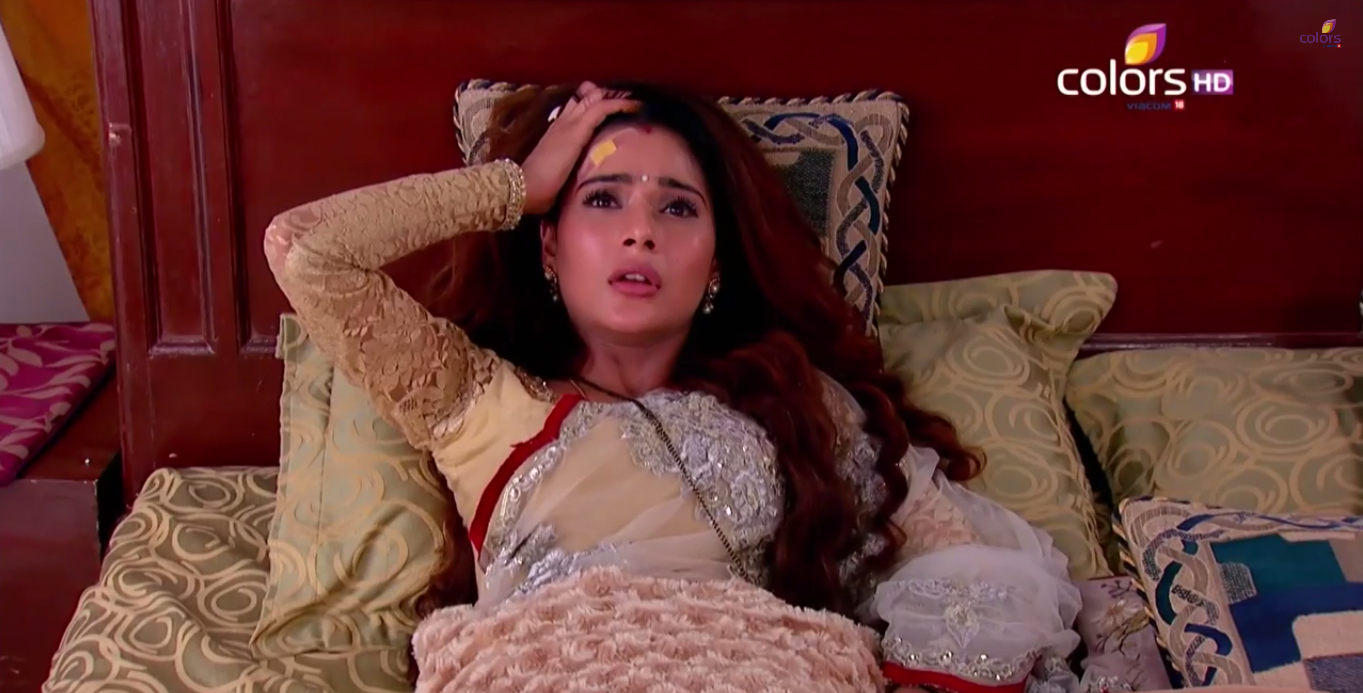 In the upcoming episode of Sasural Simar Ka Serial episode number 1128 , we would see Roli giving open challenge to fake Roli. Keep reading our Sasural Simar Ka written updates to know how Roli would win the battle against a snake.