The Pakistani actress and model Sara Loren who made her debut in Bollywood with Pooja Bhatt’s Kajraare film, is all set to come up again with another film titled Barkhaa. The releasing date of the upcoming romantic movie has been revealed and it would hit the theaters by the end of this Month on March 27.

Sara Loren upcoming movie ‘Barkhaa’ features Taaha Shah as the male protagonist and slots in some bold scenes of the actress. The movie is a woman-oriented one and the makers are expecting a lot from it and even have plans to get it released worldwide.

The film Barkhaa has been directed by Shadaab Mirza and produced by Sanjay Bedia and Shahbana Hashmi under Zahara productions, featuring Sara Loren. 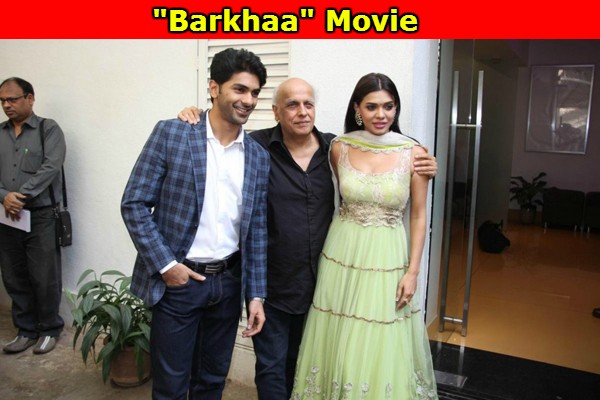 You may also like: Catchout Sara Loren in Bikini on The Man Magazine March 2015 Cover

According to co-producer of the film Sanjay Bedia, "Barkhaa is a women oriented film. Audience will get to see a story based movie after a long time in Bollywood .”

“The movie is being released by Essel vision productions. Audience can watch the trailer on social networking sites. Songs of the film are charting the news channels. Producers have lots of expectations from the film ‘Barkhaa’, so planning up to release the movie worldwide too”, added Sanjay.

Only time would tell whether the film has a story, moreover a story to entice the audiences or not? 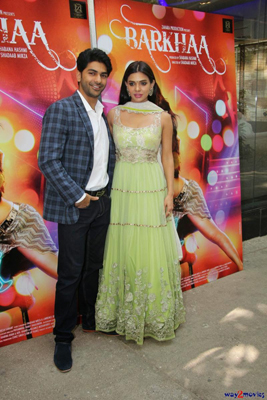 BB8 contestant Puneet Issar, Priyanshu Chatterje and Sweta Pandit are the other actors who are a part of the movie.

Well if you wish to see the forthcoming Sara Loren upcoming movie then you have to wait until 27 March 2015!