Sara Ali Khan, daughter of Saif Ali Khan and Amrita Singh, walks out of her big debut with Mohit Suri on suggestions by her mom.

Speculations had been prevalent about Sara Ali Khan starring opposite to Ishaan Khattar in the Bollywood remake of the Hollywood hit ‘The Fault in our Stars’ to be made by Mohit Suri.

Saif Ali's Daughter Backs Out Of Her Big Debut 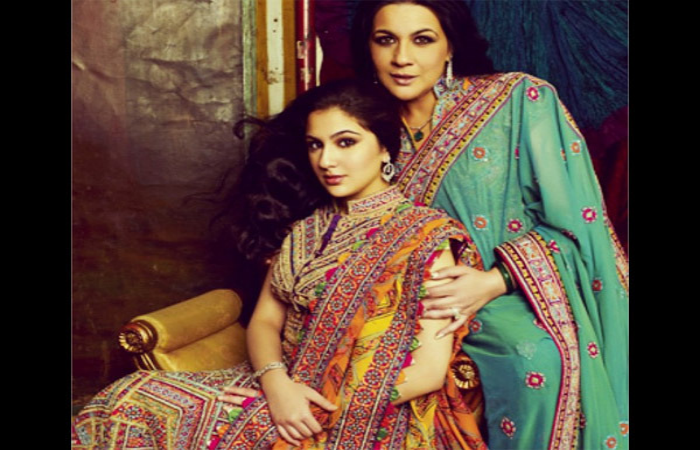 Sources reveal that Sara backed out of this project because of a clause in the contract that required her to sign with a talent management agency. This agency would handle all her professional matters but mom Amrita Singh did not approve of this and so the film, a likely huge hit has slipped out of her hands.

The remake of the Hollywood hit “The Fault in Our Stars” would have been a perfect debut for Saif’s daughter. Starring opposite to Ishaan Khattar, Shahid Kapoor’s brother and direction by the renowned Mohit Suri, just the perfect launch. Sara was about to sign the contract. Apparently, her mother did not allow her to do so.

Sara Also Backed Out of Student Of The Year 2

Few days back, Sara had also backed out from Karan Johar’s Student of the Year 2. She was all set to romance with Tiger Shroff in the sequel. But she suddenly let go off the talent agency that was handling her work, which became a clear sign of the changing times.

Let’s see what’s next on Sara Ali Khan’s filmy plate. We are curious to know which other agency has she signed and who will be replaced by her for Student of the Year 2 and the Hollywood remake ‘The Fault in Our Stars’.

Do you have any guesses? Let us know in the comments section below and we shall keep you updated with this hot story further.

Post Split With Sushant, Ankita’s Makeover is Setting a Mark