Stop about the speculations circulated about the individual debuts of Saif’s daughter Sara Ali Khan and Salman Khan Brother in law Aayush Sharma, rumors is that now both of them are soon to be launched by Salman Khan.

However, it was reported that Salman was anyway planning to launch Aayush first, but now the news reports that he decided to launch Sara Ali Khan with him.

According to the source -

Sara has heard the script, a love story, and is expected to come on-board soon. There’ve been speculations that Karan Johar is co-producing the film but that’s not true. 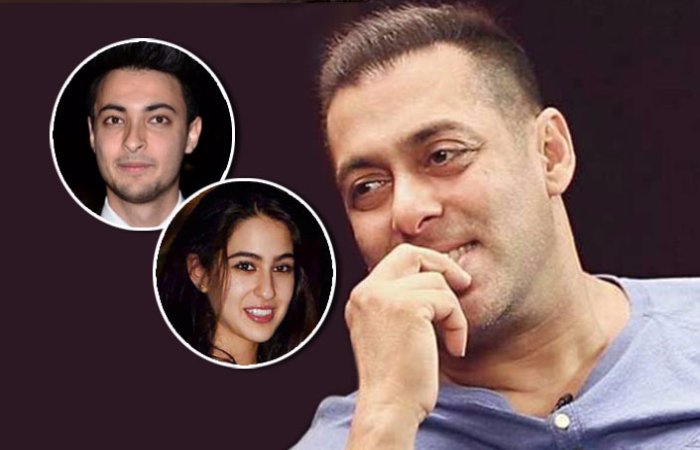 Now, it is still left to see if Sara will sign the film with Aayush or not. Although, we have reportedly speculated about the chemistry between them. we suggest that Sara should grab this opportunity as soon as possible. Who would not love to do a debut that too under Salman Khan’s Banner?

According to resources, Sara Ali Khan will debut opposite Tiger Shroff with SOTY2. However, it was rumored that she doesn’t want to be part of the film with 2 actresses. While earlier reports say that this untitled film of Sara Ali Khan and Aayush Sharma will go on the floors by this November.

What you guys think, Aayush and Sara will make a great pair? We are super excited to see this new pair on screen. Are you excited too?