Zee TV’s very famous serial 'Sapne Suhane Ladakpan Ke' will end in the last week of January, 2015, which was start on 21 May, 2012. This serial is the story of two cousin sisters Rachna and Gunjan’s childhood dreams and her life.

Sapne Suhane Ladakpan Ke, which is features by Rupal Tyagi as Gunjan, Mahima Makwana as Rachna, Piyush Sahdev as Kabir, Ankit Gera as Mayank and Vaishnavi Mahant as Shail are playing the main role in this serial. 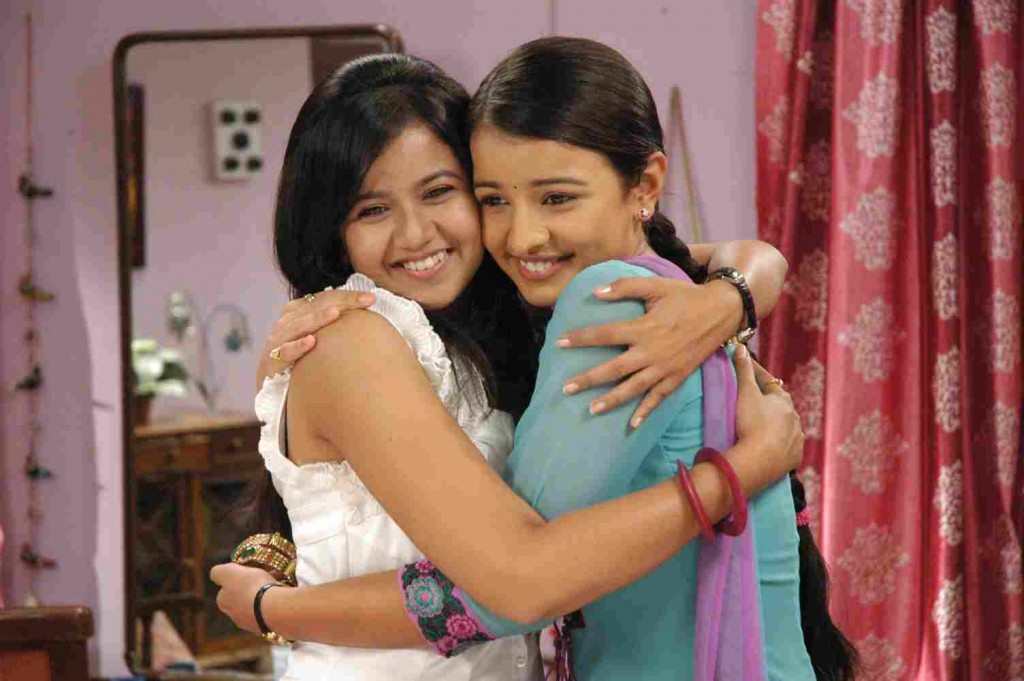 This TV serial had running from last two and a half years, but now it will be replaced by another show, which will produced by the same makers.

"This buzz is doing the rounds for quite some time, but the show has managed to survive. However, it's inevitable now and it will wrap up by the end of this month in all likelihood. Even if it is extended, it will be for a week or so. The cast and the crew are also prepared for the same," says a source associated with the show. 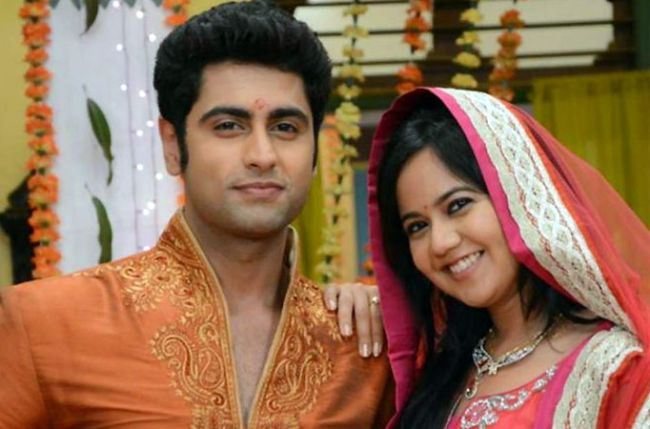 "I have no clue about it as I haven't been informed. Every show has a life and whatever the outcome is, I will take it positively."

Shucks: Gauri Khan Spared with her Dress at Farah’s House