Recently the director Rajkumar Hirani has reported that the flick is now all set to start the shoot from January 2017. Bollywood heartthrob Ranbir Kapoor has signed the film and he will be seen playing the role of Sanjay Dutt. 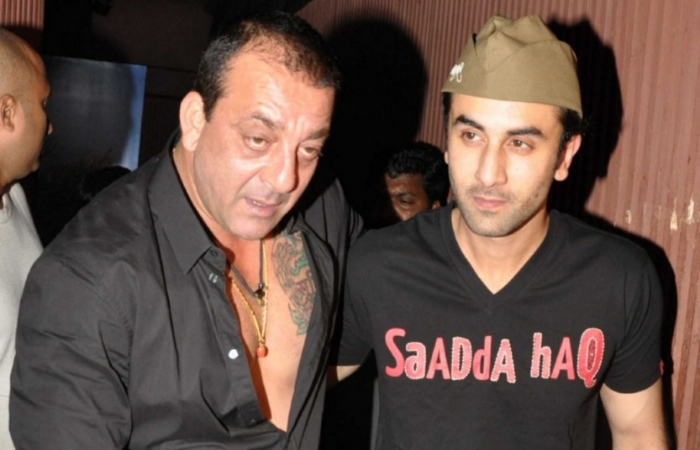 Kangana Ranaut to Play the Role of Manyata Dutt in Flick?

Ranbir Kapoor has wrapped up the shooting of Jagga Jasoos opposite his ex GF Katrina Kaif. It was also been rumored that Sanjay Dutt

Wanted to share the profits of the film and wanted to have some cuts in his story. The actor also felt betrayed that his 3rd sequel of Munna Bhai is also getting delayed because of his biopic.

He is hoping that he will successfully continue his film career just after returning from jail, but nothing is going like that so he is quite upset.

“I was editing PK then and I would call Sanjay and tell him, ‘Sanju shaam ko aa raha hoon’ (Sanju I’m coming in the evening). He would narrate his story and I would hear it out.”

Ranbir Kapoor has successfully given the flop films last year’s even then Rajkumar Hirani is confident about him. He said-

Ranbir was always my first choice. I needed somebody who portray an 18-year-old to 55-year-old.”

This DNA Strand Eye Makeup Trend is Taking Over Instagram