According to reports, director Karan Malhotra has already roped in Bollywood actor ‘Sanjay Dutt’, to play the role of baddie in his forthcoming venture 'Shuddhi', starring Salman Khan in the lead role.

Salman Khan’s ‘Shuddhi’ would apparently be the first movie of Sanjay Dutt, after his release from the prison. If everything would go according to the plan then, Sanjay Dutt is expected to be out from Pune’s Yerwada prison in the month of August this year 2015. Allegedly, Karan Malhotra has even met Sanju Baba and got a special story narration session as well, when Dutt last came out of jail.

‘Shuddhi’: Salman Khan’s Heroine yet to be Finalized

Karan Malhotra has already taken Salman Khan's dates for the new film ‘Shuddhi’. The movie would go on floor, this year in August 2015. But makers of the movie are still in search of the leading lady (heroine) of the movie.

You may also like: Big B ‘Amitabh Bachchan’ to Depict Sanjay Dutt’s Father in Biopic

Earlier in Karan Malhotra’s movie 'Agneepath', Dutt played the negative role of ‘Kancha Cheena’ and now both the director Karan Malhotra and the actor Sanjay Dutt are excited to again teaming up in 'Shuddhi'. 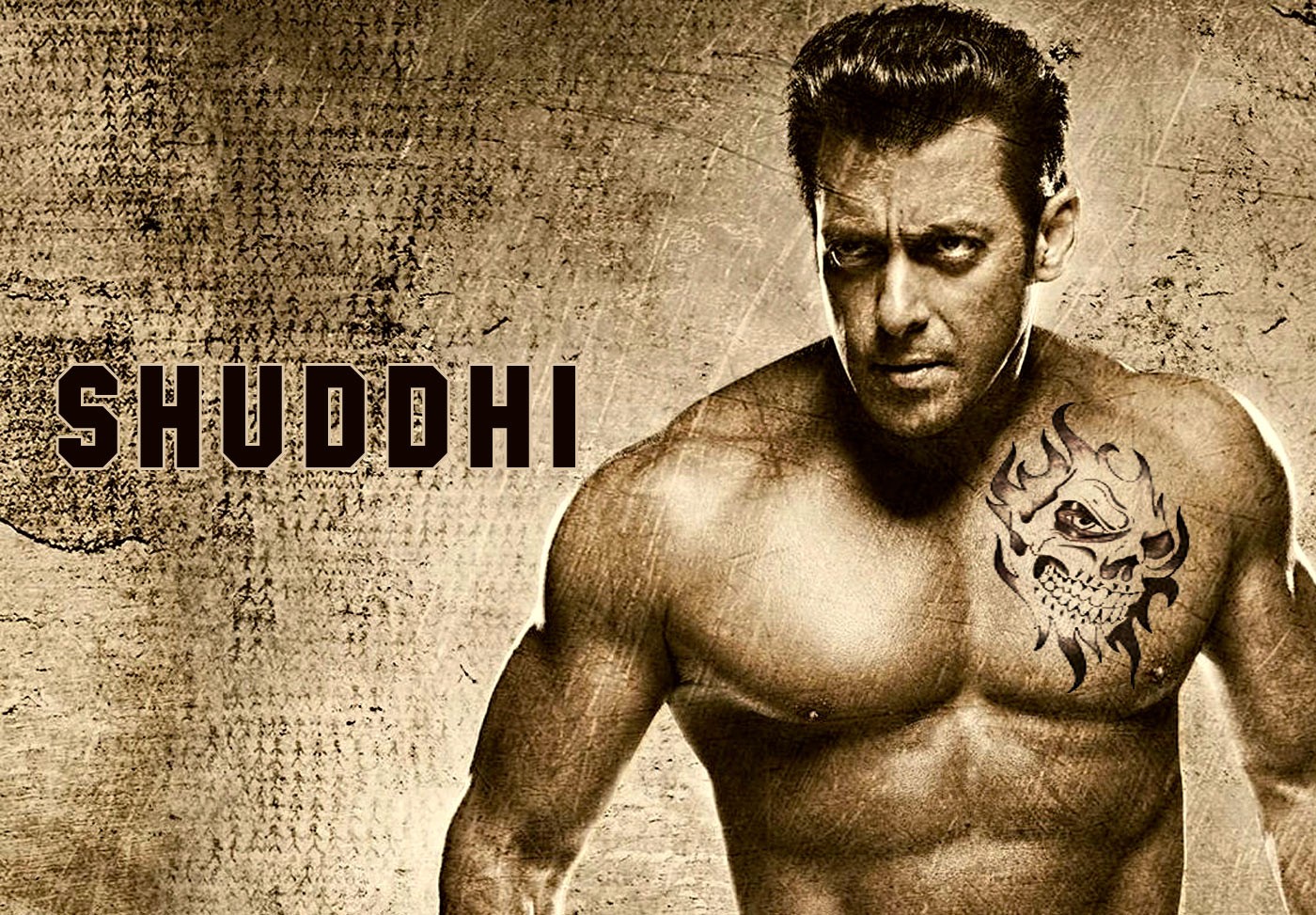 Shuddhi; Sanjay Dutt’s First Movie after His Release from Jail

A closed source unveils - “The first film he is likely to start shooting for is Karan Johar's Dharma Production's 'Shuddhi', in which he plays the antagonist to Salman Khan’s protagonist. The film goes on floors in August this year and that is time when Sanjay Dutt is expected to come out from Jail.”

Further he added- “Shuddhi is about three characters -the hero (Salman), the heroine (has to be a young one) and the villain (Sanjay).”