Aahil Gets to Know That Sanam and Seher are Twin Sisters 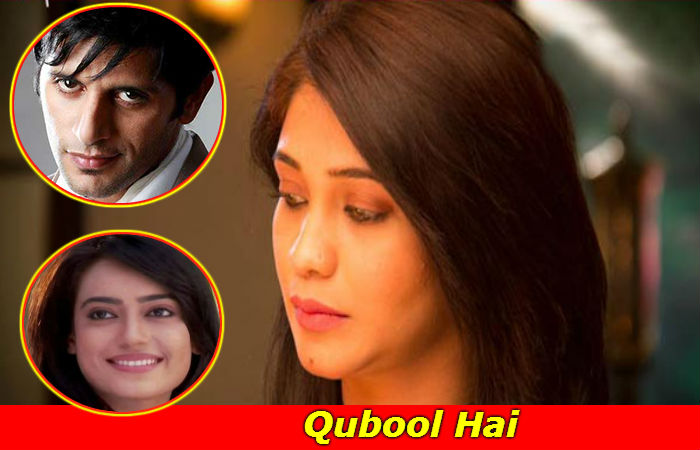 Then Aahil (Karanvir Bohra) starts linking the dots and understands that his mother is nothing but a shrewd woman, who always tried to ruin every relationship, he ever had in his life.

You may also like: Qubool Hai: Tanveer Fences in Seher and Sanam

After then in Qubool Hai serial, Sanam tells Aahil everything about Seher, that she is her twin sister. To see all the things going against her, Tanveer decided to kill all of them in the Gudiya factory.

Aahil Realizes, Tanveer is Not Blind, She Can See Everything

Aahil would actually realize in the upcoming episode of Qubool Hai Zee TV that Tanveer, his mother can see everything and she was acting of being blind.

Also Tanveer threatens and points a gun at him to kill. Finally Aahil meets his father who is kidnapped by his Step-mother. 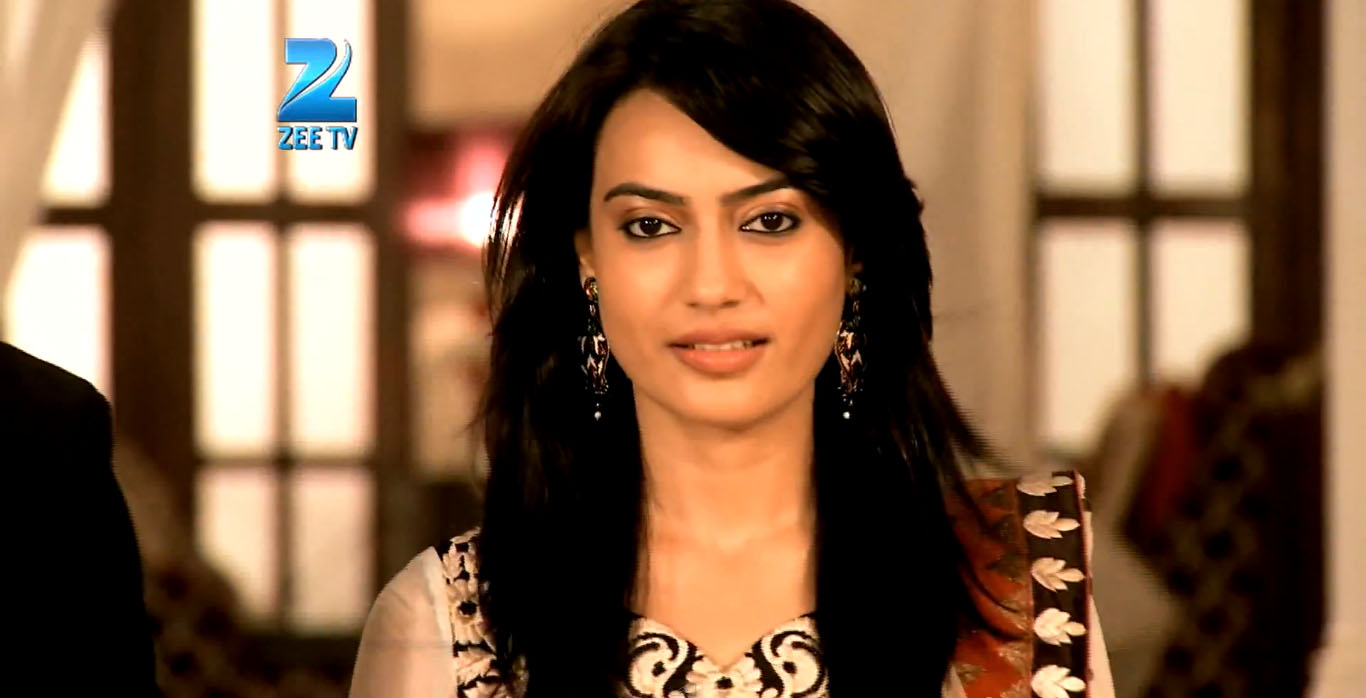 Apart from all this problems Seher and Sanam manages to save the whole family from Tanveer, but in the end she shoots Seher and she dies. But the question is, is this the end of Tanveer in Qubool Hai serial? Will Sanam really be successful in saving her twin sister Seher’s life?

Get more updates about Qubool Hai from Indian TV Serials.

Kumkum Bhagya: Neel Points Gun on Abhi to Shoot Him!