'ABCD2' movie, which has Salman paired with Lauren Gottlieb, is slated to hit the silver screen on June 26, 2015. Varun Dhawan, Shraddha Kapoor, Prabhu Deva are also in lead role.

Besides 'ABCD2', Salman would even be seen playing lead role in Producer Vivek Agnihotri’s upcoming Bollywood movie ‘Freedom’, which is a patriotic, thriller movie. Salman is too excited about his role, which is of a drug addict in the movie. The dashing hunk has even choreographed the songs of the movie.

Choreographer-actor Salman Yusuff Khan hopes that he will be able to display his action instead of dance moves, in the upcoming venture ‘Freedom’.

You may also like: Guess: Who Made The Stunning Actor ‘Varun Dhawan’ Nervous? 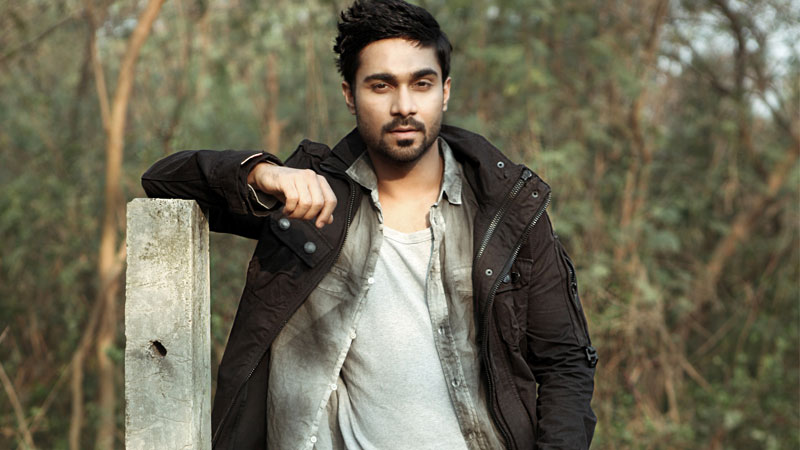 Salman Talks Out About His Role in ‘Freedom’

"My characters in both these films are drastically different. Since Remo's is a dance subject, it's home ground for me. On the other hand, my role in Freedom is challenging as I have never taken drugs or tasted alcohol in my life. I spent few months researching the subject. I learnt how to hold a cigarette and take a drag, so that it didn't look amateurish. I practically lived the character for two months,"

Dance is his first love as he concludes. "I will continue dancing and choreographing, but I enjoy seeing myself on the big screen. I had been offered some television serials after my reality show, but I turned them down as I wanted to focus on movies. I even did theatre to improve my acting skills,"