Salman Khan has been living with his family in Galaxy Apartment for most of his life. But now, he is shifting to a new house. Rumours say that his girlfriend Iulia Vantur is likely to shift in with Salman. So, the marriage rumours are back again. 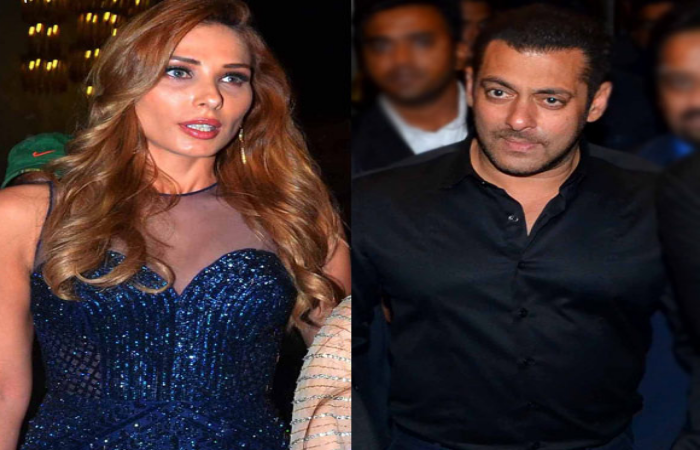 Salman Khan’s father Salim had earlier stated that Salman refuses to stay away from his family despite their house not being spacious enough. Now, when Salman is shifting to a new building that he has bought, he would be taking his parents to the same place.

At the launch of ‘Ace Against Odds’, Sania Mirza’s autobiography, Salman gave a slight hint that his marriage would take place on November 18. His parents and sister got married on the same day.

Let’s see when this miracle happens.

Katrina Kaif will be Honoured with Smita Patil Memorial Award