The celestial valley of Kashmir has always been a castle in the air for Bollywood filmmakers. A lot of vintage films were shot in the picturesque locations of the earth’s coveted paradise. Here is the new generation’s super star Salman Khan all set to explore the scenic beauty of the place by the way of his forthcoming Bajrangi Bhaijaan movie!

Director Kabir Khan’s movie it at its final stage of shooting and the team has commenced the last leg of the shoot in Kashmir. Bajrangi Bhaijaan shooting would be apparently helmed at few of the most famed destinations of the valley as Gulmarg and Pahalgam. Supposedly, a war sequence, action sequences and a song would be shot at the place. 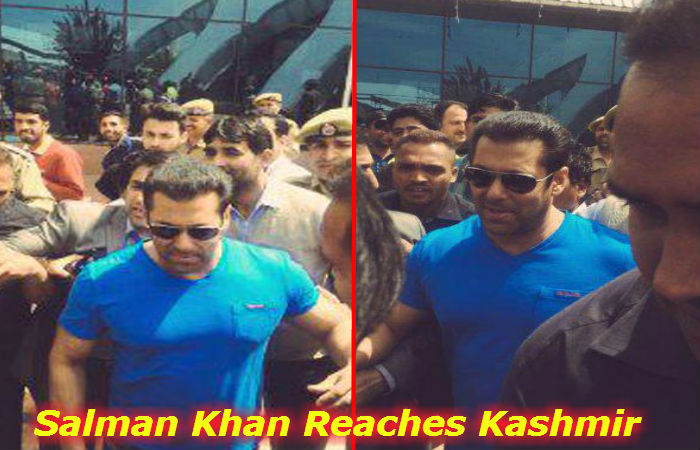 Salman Khan Bajrangi Bhaijaan has commenced its shoot in the valley post the recce done by the director. Being his maiden visit to Kashmir Sallu would also take our time to see the sights of the place and get along the local folks. In addition, he had a great welcome by the huge crowd of fans who arrived at the Srinagar airport for Salman. Meanwhile, Salman khan upcoming movie also stars Kareena Kapoor and slated to release on July 17, 2015. 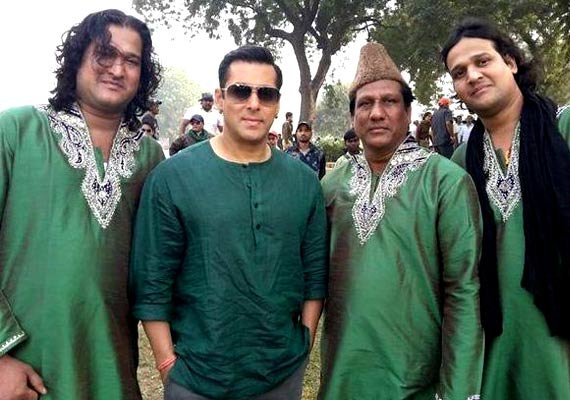