As we all know that Bollywood movies of Salman Khan are well known for its drama, stunts and action. The action movie Kick of the Dabangg actor get a nomination for the international stunt awards. According to rumors, the movie has managed to make an impression the organizers of the Taurus World Stunt Awards 2015.

Reportedly, the Kick movie got nominated for the category of Best Stunt Rigging and Best High Work at Taurus World Stunt Awards. In the awards the action movie will share this competition X-Men: Days of Future Past, Transformers: Age of Extinction, The Expendables 3, 22 Jump Street and Captain America: The Winter Soldier to get international stunt award. 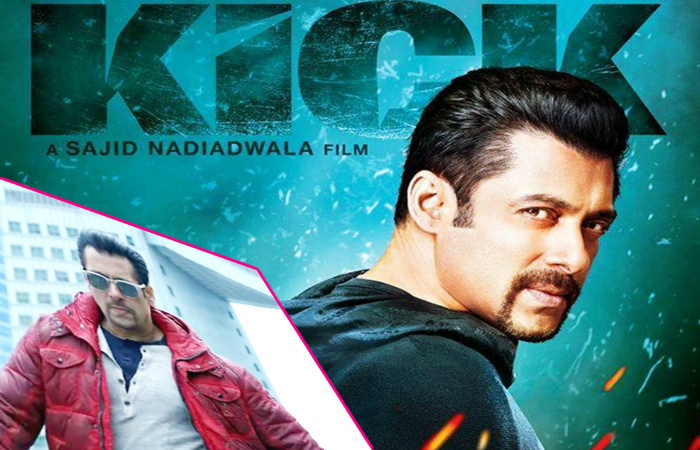 Apart from this, good news for Salman’s fan following that today the actor completed 5 years on Twitter. Salman Khan twitter account is now becomes the talk of the town. The actor is the most awesome and non-boring Bollywood Star on Twitter till now.

Get more about Salman Khan from Bollywood News.
Prev article

Pk Movie Deleted Scenes- You Might haven’t Thought of!