Salman Khan is the Bollywood top most demanding hero now days. Dabangg Khan was last seen in Kabir Khan’s Bajrangi Bhaijaan there his performance was much appreciated by the audience. Good news for Salman fans, the actor will now be seen in sequel of Kick.

Kick which was released in 2014 with Salman Khan and Jacqueline Fernandez in lead roles has collected the immense response by the crowd; once again we expect the sequel will surely amass the best comments from the fans. The script of the story is also not ready yet, one the script for the same will be finished Salman will start working on Kick project.

Salman Khan and Jacqueline Fernandez to Pair in Kick 2 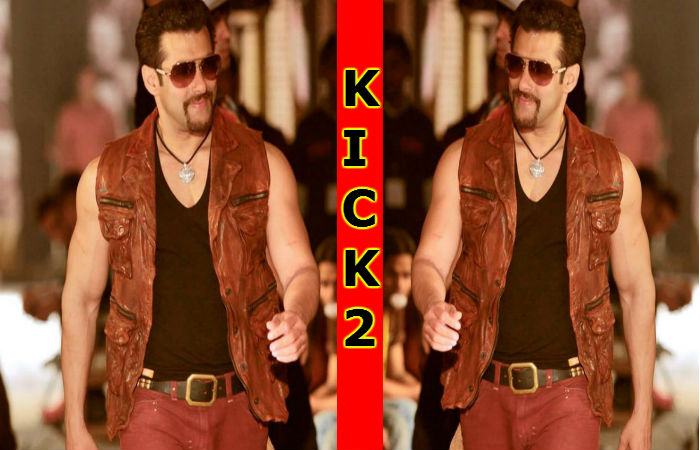 Yes the director of the Kick will make the sequel of 'Kick' as 'Kick 2' with same stars of the previous version Salman Khan and Jacqueline Fernandez.

The first Kick directed by Sajid Nadiadwala was action thriller movie and also the remake of 2009 Telugu movie “Kick”. According to sources, first Deepika Padukone was approached for the movie, but now the actress is replaced with Jacqueline Fernandez.

We have seen Salman Khan playing as the double role in Karan Arjun (1995) movie and Judwa in (1997). Once again the actor will play as twin in 'Kick 2'. Notably, Salman will also play a dualistic role in his upcoming movie Prem Ratan Dhan Payo with co-star Sonam Kapor, which is being directed by Sooraj Barjatya.

Salman Khan has already pre - booked the dates of Eid and Diwali till 2017 for his upcoming films. Let us see Kick 2 will be the part of these proceeding years or Salman have to encircle the new date.