Sultan actor Salman Khan is one of those celebs who always fall into some or other controversy.

This time Bhaijaan is trapped in an interview when a question rose about its hectic schedule of his upcoming film Sultan as a wrestler. Salman Khan stated that while shooting ‘Sultan’ he felt like a raped women. Well this statement of Salman creates a lot of buzz on social media.

However ‘Bhaijaan’ apologized for his words. Salman Khan had immediately realised his faux pas and tried to retract his remarks.

Salman Khan Compares Himself to ‘A Raped Woman’ 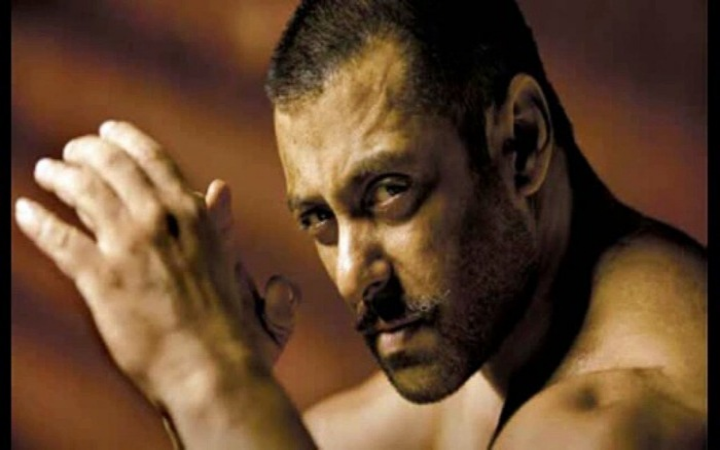 On his statement ‘I feel like Rapped’ the actor faced a lot of backlash on the social media.

Superstar Salman Khan Said “While shooting, during those six hours, there’d be so much of lifting and thrusting on the ground involved. That was tough for me because if I was lifting, I’d have to lift the same 120-kilo guy 10 times for 10 different angles. And likewise, get thrown that many times on the ground. This act is not repeated that many times in the real fights in the ring. When I used to walk out of the ring, after the shoot, I used to feel like a raped woman. I couldn’t walk straight. I would eat and then, head right back to training. That couldn’t stop.”

"Undoubtedly what Salman said is wrong, “The intention was not wrong. Nevertheless I apologies on behalf of his family his fans & his friends."

“There is no doubt that in what Salman said, the intention was not bad. Sometimes you say something out of context but your intention is not bad. But if you become oversensitive over it then you can create a controversy out of anything. I am sure that Salman must have realised that the comparison he made was not appropriate and for that, if he feels that he needs to apologise, he will apologise. I don’t think I am entitled to say that he has to apologise or not. I hope that he would give a clarification as a controversy has been created. People look up to him and he has a lot of following. So if he has made a statement that does not look appropriate or does not sound good to the ears, I think in time he will give a statement.”

First Poster Of Sonakshi Sinha – ‘Akira’ Is Out! See Here