After watching Aishwarya Rai Bachchan in Ae Dil Hai Mushkil teaser we can’t stop ourselves crushing on Ash. Similarly, Bhaijaan Salman Khan too mesmerized by her looks in the film.

From the source, we have just come to know the reaction when a reporter asked Salman Khan in Dubai about – Ae Dil Hai Mushkil teaser, Salman replied, he did not get the time to watch the teaser. 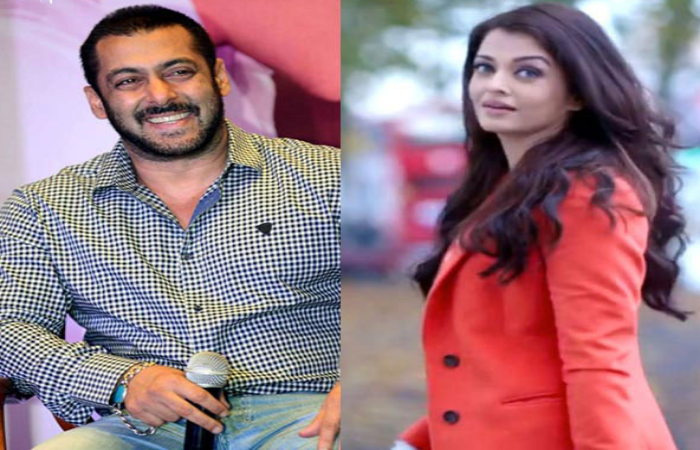 “I have not watched it, have you watched it? Tell me how was it!”

But he smiled and finally said yes I watched the teaser of the movie – Guess? What reaction Salman gave after watching the teaser.

Buzz, Salman Khan could not stop himself from staring Aishwarya Rai Bachchan in the teaser and said: “She is so Beautiful”. Yea! He said that! Can you believe it?

Not only Salman Khan but all of us are amazed by the looks of Aishwarya Rai in the film. As Ash looks sickeningly gorgeous that one could not take his eyes off. Damn beautiful!

Remember there was a lot of controversies related to the intimate scenes between Aishwarya Rai Bachchan and Ranbir Kapoor. But everything is revealed and the Bachchan as the source affirms:

“You really think Aishwarya would not tell Abhishek and her family about her role in the film? It is ridiculous to even infer that Abhishek was not aware of these scenes or her character. She plays an older woman who’s physically attracted to a younger guy, so of course there will be love making. She is playing a character and so is Ranbir. If tomorrow Abhishek shoots an intimate scene with an actress, would the same conversation hold? There is no issue between the Bachchans and Karan.”

Confirmed! KSG and Bipasha Not To Be Part of MTV Love School 2