After wrapping up the shoot of Tubelight. The superstar Salman Khan coming up with Ek Tha Tiger sequel – Tiger Abhi Zinda Hai.

The sequel is directed by <a style="color: #800000;" href="https://en.wikipedia.org/wiki/Ali_Abbas_Zafar"target=_blank"rel="nofollow">Ali Abbas Zafar, this time, the movie will again rock the theaters as Ek Tha Tiger for sure.

Till now Ali did not reveal the actress opposite to Salman Khan. 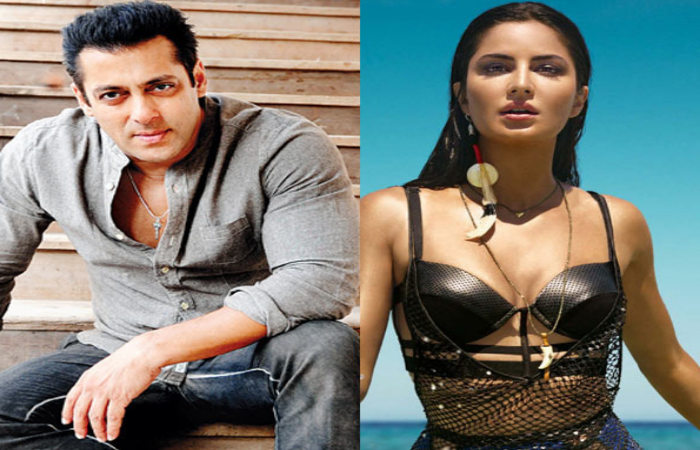 According to rumors, Katrina Kaif who was the actress opposite to Salman in Ek Tha Tiger, will mostly be retained for the sequel Tiger Abhi Zinda Hai. Remember the movie ended… Katrina Kaif and Salman Khan run away and were hiding the sequel will star from where Ek Tha Tiger ended. This is one of the response of taking Katrina In the sequel but we also know that Kat is very close to Ali Abbas.

Ali Said “Yes I would definitely love to do a film with Katrina without a doubt not because she is my friend because I just feel that at least when I made a film with her, she and me kind of connected at a different level and that connection went into the audience. A lot of people liked Katrina in Mere Brother ki Dulhan.”

A source revealed “Ali (Abbas Zafar) and Katrina are really good friends and they get along very well. Katrina wanted to work with him again since a while now. So Tiger Zinda Hai is the perfect opportunity for them to collaborate with each other. In fact, there are high chances that Katrina will sign on the dotted line after coming back (Katrina is currently in USA for the Dream Team Tour).”

Katrina Kaif and Salman Khan was seen together in Ek Tha Tiger four year back. Fans will love to see both sharing screen together for the sequel Tiger Abhi  Zinda Hai.