Salman Khan’s upcoming movie Sultan is in the news now yet, his Hit and Run case is also alarming his fans for the final results. The news related with the case is taking the twists and unpredicted turns at every stage, still the final results are ought to come.

The Bombay high court today i.e. on July 1, 2015 prorogued the hearing of B- town actor Salman Khan against his hit and run case (2002), and awarded him 5 years of sentence for the scandal, now the hearing is postponed till 13 July 2015.

Even though the documents and album of proof is all set and the prints of the pages have been delivered to the court, Salman’s advisor Amit Desai requests for three week’s deferment to audit whether the copies are in the correct order.

Actor was Also Found Convicted for Crimes Under Different Sections

Judge A R Joshi however, has accepted the appeal and 13th July for the preparation of documents. Salman Khan was found guilty in the meeting held in the court on May 6 and imprisoned to 5 years on various polls embracing, responsible for killing and injuring for persons who were sleeping on the roadside. 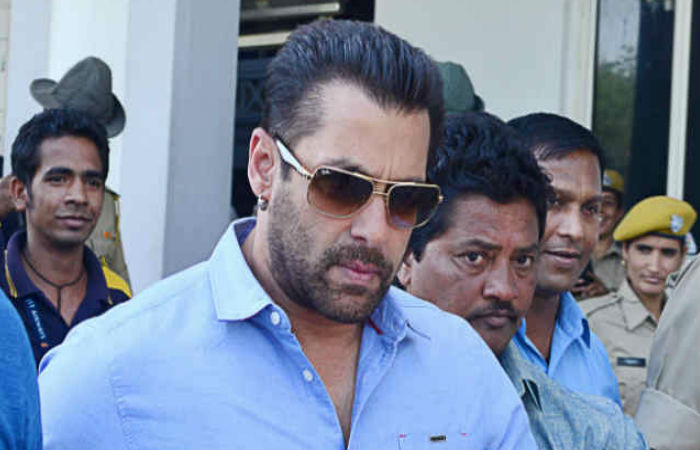 Except for being declared guilty of killing and injuring, the actor was also found responsible for offences under different sections like 279 for rash driving, under 337 and 338 (causing hurt by acts endangering life or personal property of others)that enjoins 6 months of jail.

Let now wait till 13th of July and see what we have next to hear about Salman Khan Hit and Run case.

Yash Raj Produced the Most Abusive Bollywood Film Ever