Hit and Run Case of Bollywood Dabangg Khan is back in the news once again. Salman was in the court on 24th July for the next hearing of Mumbai hit and run case. On September 28, 2002, Salman’s Toyota Land Cruiser, assuredly being driven by him and rushed into a bakery in Suburban Bandra, that killed one and injured four others.

Attempting to extra beat Salman Khan in this case, the prosecution on Wednesday cited evidence to prove that the Bollywood star was indeed under the influence of alcohol and his Toyota Land Cruiser vehicle did not added any mechanical defects. Salman Khan Lawyer Amit Desai on Wednesday argued that the entire case was based on circumstantial evidence. 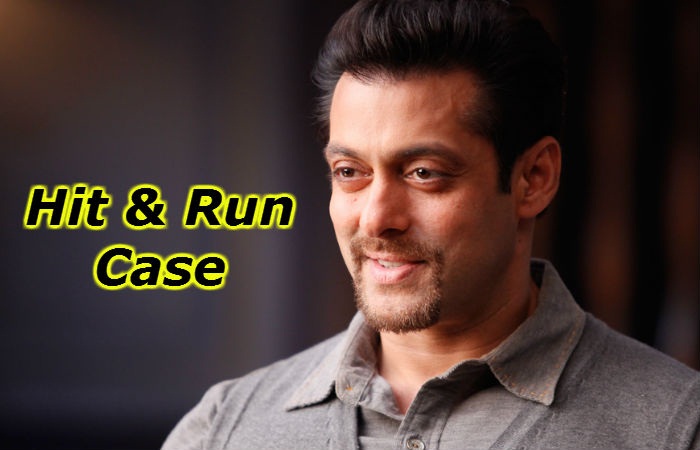 Bollywood actor Salman Khan, two of three witnesses in the 2002 Hit and Run Case identified him in a session’s court. Every witness said their successions against this case, Singer Kamal Khan, a crucial eye-witness, was not inspected before the trial court.

None of the eye-witness said that they saw Salman Driving; they only conversed from which side of the car they saw him getting out after the accident, Salman Khan Lawyer said. Justice AR Joshi will continue to hear the arguments on Thursday. Let us hope that Salman Hit and Run Case does not take a new turn.

Shocking! UAE Censor Board Closed the Gate for Bangistan