Indian Cinema is entertaining us for years in which some cine marked as the all time blockbusters and some are proved to be the most disastrous. Obviously in this huge Bollywood industry the flavour of success is not the job of everyone. Sometimes it is a luck that goes beyond to the acceptation and sometimes it results in a drastic failure.

Relating this with the popular Dabangg Khan of the B-town, we all know that Salman Khan at the beginning of his career gave superhit films like ‘Maine Pyaar Kiya’ and ‘Saajan’ but at the mid times he has also depressed his fans by picking up with the films that were lacking the story lines. Salman Khan flop movies holds around 30 movies in the list, but we too are Salman fans. So just ending the list with 5 movies that strongly failed at the box office. 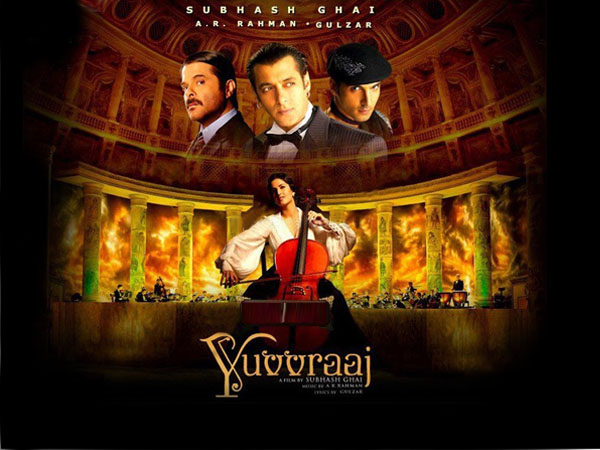 We think Salman  Flop Movies Lists are just linked with the disastrous stories one of them is Yuvraj. Movie starting with hot actor Salman Khan as a refrain vocalist opposite Katrina kaif one of the top hot actresses. Although the movie adds the brilliant music of AR Rehman and star Anil Kapoor, the best comedian Boman Irani, in the main roles, did not bind audience very much. 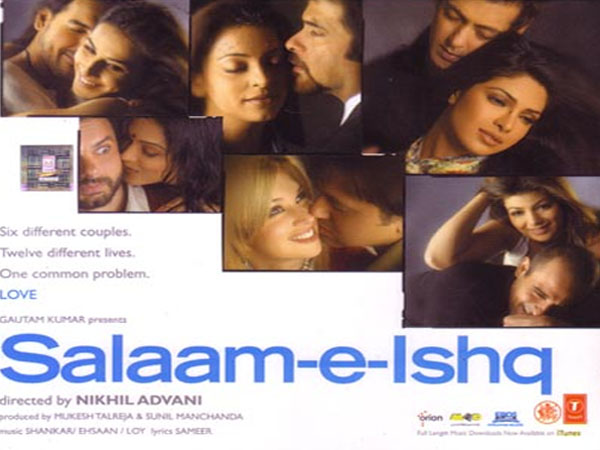 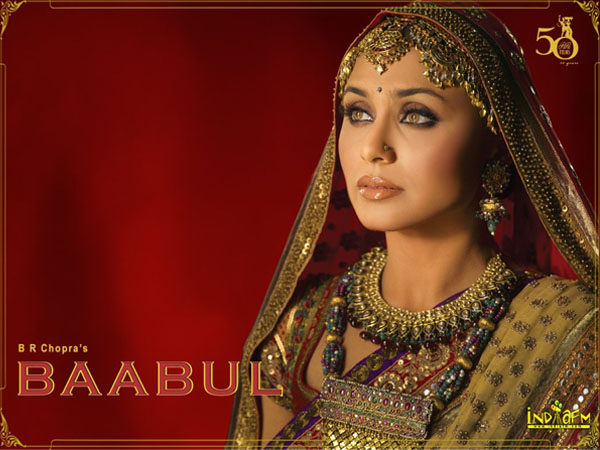 Baabul is an old-school Bollywood masala entertainment. Movie starts with starring brilliant stars of the Bollywood Rani Mukherjee, top yester actress Hema Malini , Mr. Bachchan and others was another Salman Khan Flop movie. Babul in spite of having a noble subject like widow remarriage but didn’t met the expectations of the audience. 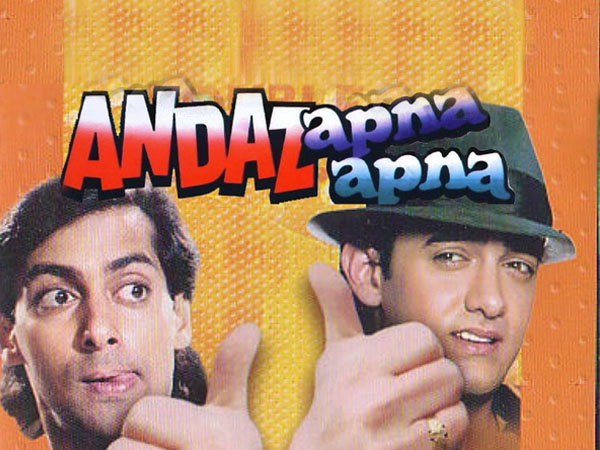 We too shocked after reading the final box office analysis for the movie. But now the movie is one of our favourite. Andaz Apna Apna was directed by Rajkumar Santoshi, starring Salman Khan, Aamir Khan with new comedian phase, fabulous Raveena Tandon, Bollywood beauty Karisma Kapoor and Paresh Rawal in the lead roles. It is a remake of tamil movie Ullathai Allitha. Movie Is full of comedy that we can give plus 1 point extra but the film does not grab viewer’s attention at that time. 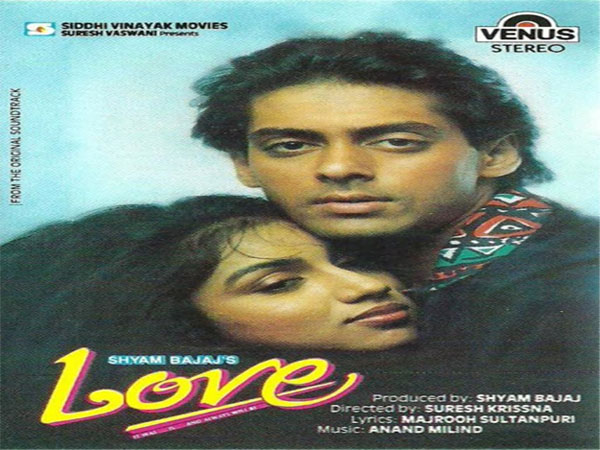 Love Hindi romance film was directed by Suresh Krishna. Salman Khan and Revathi Menon were the stars of the movie.  The film was found as the remake of Telugu blockbuster Prema. Songs of the movie did the great job, well the story was not so much liked by the audience.

So here we end up with Salman Khan Flop Movies List, watch this space for more Bollywood updates.

Top 5 Photos of Sunny leone in saree - Hot yet Beautiful

Rekha in Saree - An Ideal of Graceful Beauty