Superstar Salman Khan is a hearthrob actor not only for girls but for guys too. Salman Khan Charm, is the only key thing that keeps him fascinated all the time

Bajrangi Bhaijaan is famous as an actor. But how can anyone forget him for ‘Mein Hoon Hero Tera’ from Hero. The magic he spread on girls with his beautiful voice. The love track breaks all records. He won the heart of his fans and recently another song from his movie ‘Sultan’ ‘Baby Nu Bass Pasand Hai’ was released, it marked ‘Luia Vanture’ Salman Khan girlfriend. The romantic track from Sultan, ‘Jag Ghoomeya’.

Salman Khan All Set With HIs New Album

Spotted Salman Khan outside Shankar’s recording studio. We’re woozy in anticipation that what Salman is planning next for his fans? What do you think fans? It seems Salman to launch new music album for his fans. 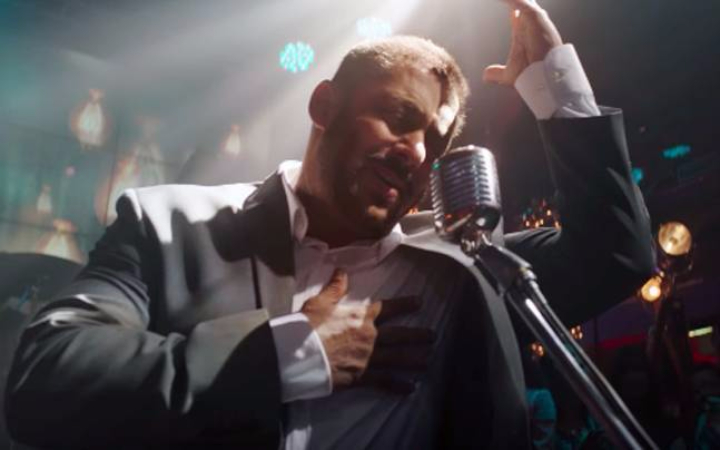