According to the survey of a London based Internet market research firm You.Gov, the Bollywood actors Salman Khan, Kareena Kapoor and Katrina Kaif have made it to the list of The Most Admired celebrities of India.

According to You.Gov’s survey, the Dabangg actor Salman Khan grabs the fourth position in the list of most admired personality. In last few years Salman has created a brand image in everybody’s heart.

Salman Khan Grabs Position in the List for his Charitable Acts

The B-Town actor has been on the top position after his super hit films like Wanted, Dabangg and last release Jai ho. He also runs a charitable trust Being Human, which is famous for his charitable acts. 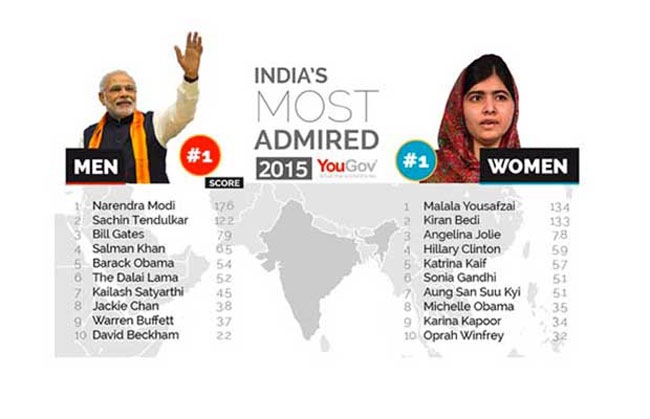 The actress Katrina Kaif grabs the 5th position in the list of Most Admired Women. The top Bollywood actress and Ex-girlfriend of Salman, has shown her acting talent in lots of movies from New York to Dhoom 3. 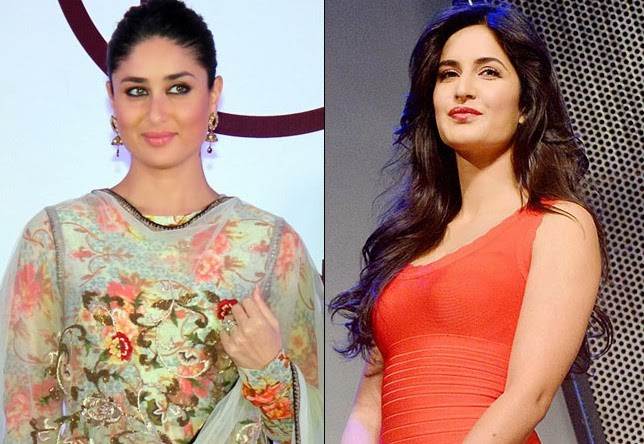 Also the actress Kareena Kapoor grasps 9th position in the list. But she is the second B-Town actress in the list and she actually deserves the position. She grabs the position for her performance in the super hit movies like 'Jab We Met', 'Golmaal' and 'Omkara'.

Omg! Mila Kunis doesn’t Know How to Deal with her Post Baby Boobs