Bollywood actress Jacqueline Fernandez, who worked with Salman Khan in his blockbuster hit ‘Kick’ in 2014, says that Salman Khan helped her, improving her Hindi.

Actress Jacqueline Fernandez belongs to Sri Lanka; recently she worked with one of Bollywood’s hit Khan, Salman Khan in Kick, in this film the actress dubbed her own dialogues in Hindi.

Jacqueline was present at an event on Thursday when she talked about her career after having worked with Salman Khan. Actress Jacqueline said,

"Actually my Hindi improved so much after working with Salman. He used to push me a lot in all the interviews that we did during the promotions. He wouldn't allow me to speak in English." 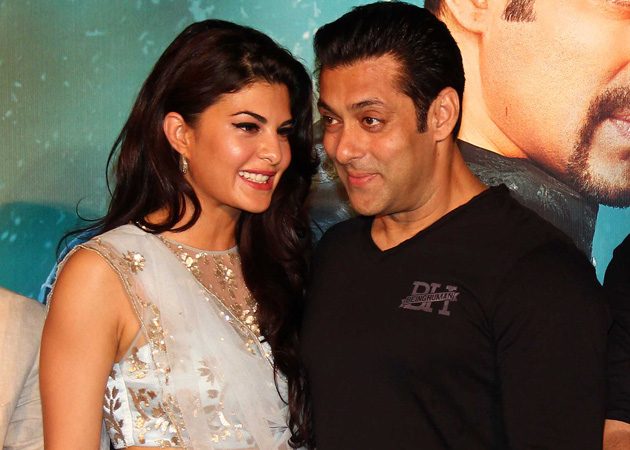 "He is very inspiring. I felt like I was re-launched in the industry again. He had been such a great support, so encouraging. It was definitely a new beginning for me and I owe him a lot for that," she added.

Get more updates about Jacqueline Fernandez from Bollywood News.