Look at these pictures how Salman Khan and his family official welcome Lulia. Yes! Salman was spotted along with his mother and sister Alvira at the airport.

Check Out the Official Welcome Of Lulia Vanture By Salman Family

Well, it’s really great news that Lulia has been officially accepted by Salman’s family, it seems that the day is very near when she officially be referred to as Mrs Khan. What say guys? 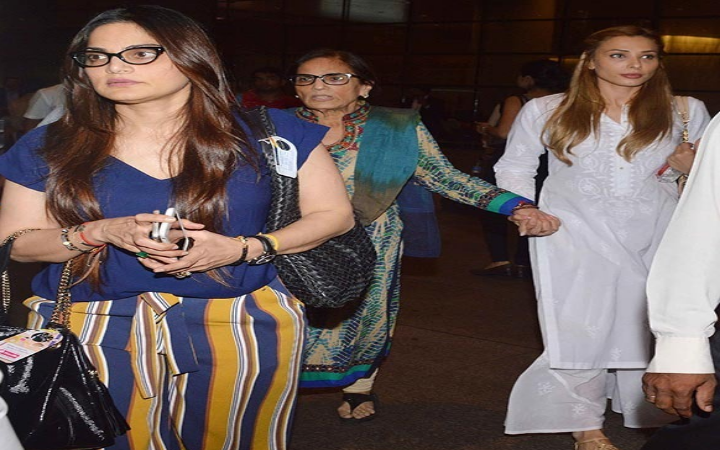 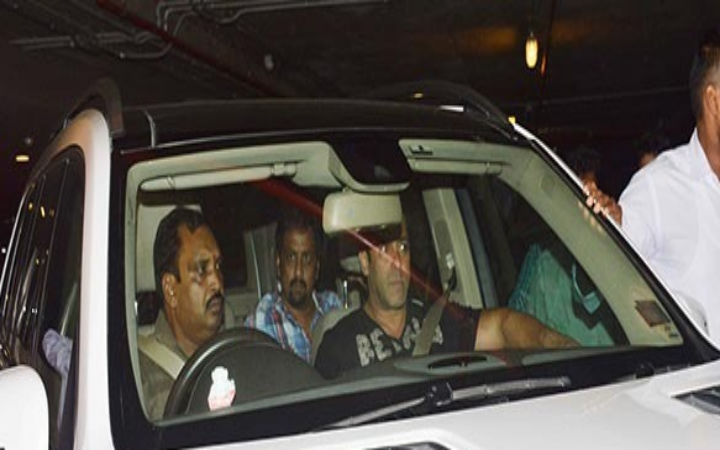 It’s been first time when both made public appearance with Salman Khan family. From the source it is been said that last month, Lulia was spotted on the set of Sultan with Salman’s mutual friend. Well, this really a great news.

We are waiting for the official confirmation from the Bhaijaan. However, One thing we are wondering that why Salman Khan took a separate car, while Lulia took a car home with Alvira and his mom.

Fawad Khan Wins the Title of Most Desirable Man in Bollywood