Along with being, a director Farah Khan’s brother Sajid Khan is also known for his witty humor. The brother sister duo make a pleasurable treat for the viewers wherever they comes on screen. Though we have only seen the funny side of Sajid’s in reality shows and awards. However, now we could also enjoy all this via microblogging handle.

Yes, Sajid Khan is the newest celeb who has lost his virginity to twitter! Along with his sister, Bollywood fellows as Vishal Dadlani, Karan Johar and Television actor Ram Kapoor welcomed the actor-director. 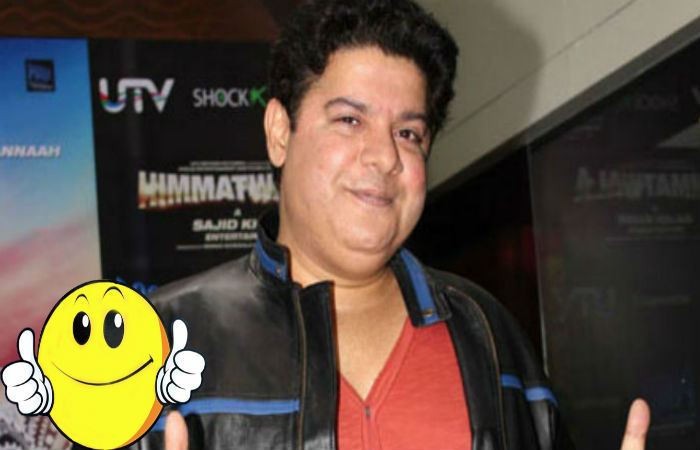 You may also like: Omg! Controversial Celeb Kamaal R Khan in Talks for ‘Nach Baliye 7′

Where we are expecting a lot of humor from Sajid Khan twitter account on the contrary, there are many Sajid Khan jokes doing rounds on the microblogging site these days.

Meanwhile, we are worried that dud Sajid Khan movies could become the biggest reason for the troll of the director.

Get more updates about Sajid Khan from Bollywood News.