It wouldn’t be wrong saying that Kareena Kapoor and Saif Ali Khan are the only perfect couples in the tinsel town. The gorgeous bebo who has never failed down her figure due to pregnancy, again showed her professional commitments and love for work while walking on the ramp yesterday, at the Lakme Fashion Week. She feels it’s not a big deal returning to the ramp just after one and a half month.

It's just been day 46 (post delivery) and it feels great. The idea is to do what I have been always loved to do, which is work," 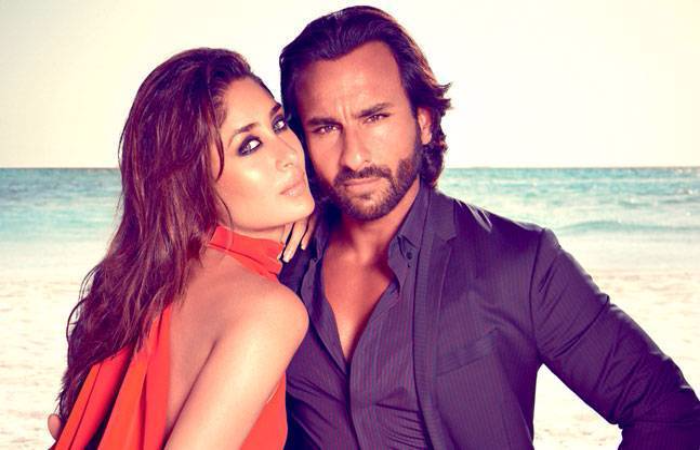 Recently, the couple was in the news for their newborn’s quirky name. Social media went insane over the baby’s name as “Taimur Ali Khan”. Before walking on the ramp for Anita Dongre, the actress clarified about the name in a leading daily.

It was bizarre. I have no idea why people took my baby’s name so personally. But we love the name and let me put it this way — it has no resemblance to any person living or dead. We love the meaning and I am happy that [some] people came out in support of us so strongly. That support matters more than anything bad that was said or written

A Major Relationship Goal Given...

Don’t worry Kareena we are also one supporting over the name. During the Lakme Fashion week, her hubby Saif Ali khan was spotted missing out of the ground while his close friend Manish Malhotra was noticed cheering her one. She replied –

Because right now, he is looking after Taimur. We share the responsibility. We are the real-life Ki and Ka. He's very supportive. When he's working, I'm at home and when I'm working, he's at home. That's the way I think every man and woman should be."

Great! Another point that should be marked to make the relation strong. #MajorRelationshipGoals

10 Outfits That Proved Kareena Is Still A Fashionista In Bollywood

He is so hands-on because he has done it before but I feel there is an intensity with which his son looks at him, more than when he looks at me. So, there is already a bond between them. Also, Saif is a pro, he does everything, including changing the diapers."