In the previous episodes of SET India’s popular serial 'Humsafars', we saw Sahir (Harshad Chopda) forcing Arzoo (Shivya Pathania) to marry with him; on the contrary she didn’t want to marry him after her heartbreak. Sahir emphasis Arzoo to marry him threatening her that if she doesn’t do so, then he will harm her entire family members.

Arzoo, who always loved and cared for her family, helplessly decided to marry Sahir. They got married, but she was unhappy. Arzoo pledged to make herself a different person in life. 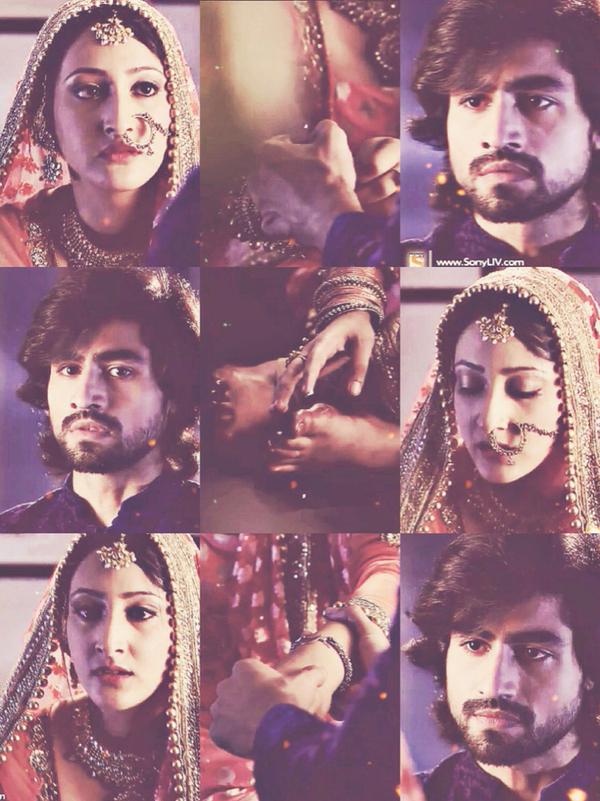 You may also like: Sahir or Zaki Who Will Become Arzoo’s Humsafars?

Everyone in the family came in a big shock after seeing a new Arzoo (Shivya Pathania), who has forgotten to laugh and be happy. In the upcoming episodes of 'Humsafars', Arzoo will be seen as a money-minded woman who don’t have emotions and her only motto of her life is to expand her kingdom and be successful at each step of her life.

This new face of Arzoo will drag Sahir (Arzoo’s Humsafar) in a big shock and he will be extremely upset, as he never wanted to hurt Arzoo. Sahil would try to do best for her new wife, but Arzoo’s emotionless and money minded behavior will hurt Sahir. But Sahir is responsible behind the huge change in Arzoo and he would continually keep blaming himself.

Will Sahil be able to bring back his old love Arzoo? To know this keep reading written updates for Humsafars from Indian TV Serials.