1348 episode of Saath Nibhana Saathiya telecasted on 14 March 2015, showed Meera, who throws water on her mom Gopi. Gopi angrily asks her that don’t her parents taught her manners. Meera replies that it’s her fault, she should have read the board outside as it is a party.

On the same time, Jigar comes there and Gopi lets him know that the girl has thrown water on her messing up her saree. Gopi becomes worried that how Ahem would gonna react watching her in such state, to which Jigar cracks and joke and asks her to search Ahem first.

Gopi Gets Heartbroken to See Ahem with Mansi 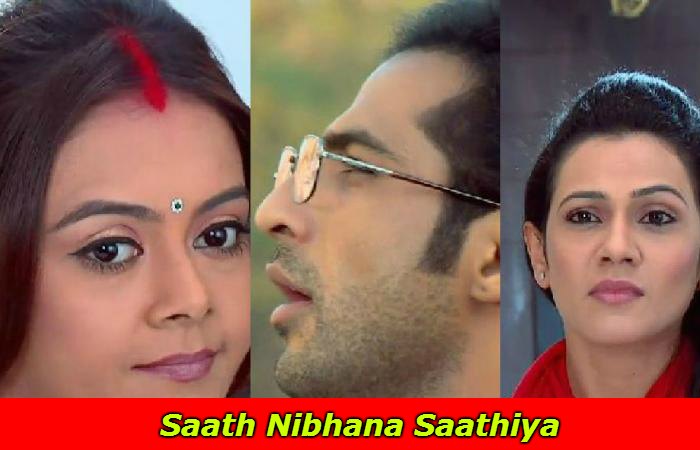 They both go in different directions and starts searching out for Ahem. Suddenly Gopi sees Ahem who is meeting up his guests; she gladly walks toward her love. Gopi becomes shocked to see Ahem wishing holi to Mansi and hugging her. Well Poor Gopi does not know that the long-term leap in Saath Nibhana Saathiya serial has changed many things.

You may also like: Saath Nibhana Saathiya: Gopi is excited to Meet Meera and Vidya

Gopi becomes furious to know that Mansi lied to her. Another shock for the two comes when Mira and Vidya hugs Ahem and Mansi and calls her mom. Gopi falls in shock, Jigar walks towards her. Gopi runs away from their and Jigar follows her. Jigar tries to control her however she cries uncontrollably and says that now what would she tell Kokila. 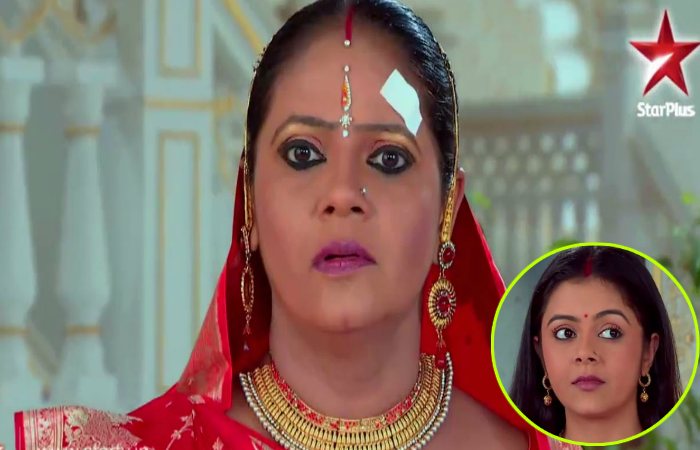 Here, Kokila thinks of Gopi on the contrary, Gopi is heartbroken to see Ahem in her new family. She says that she was wrong that she though Ahem to wait for her. Kokila calls Gopi and she comes to know about the whole truth.