In the latest 20th March episode no. 1353 of Star plus serial Saath Nibhaana Saathiya we saw Ahem tells Gopi that he is getting engaged to Mansi. Jigar gets shocked to hear this and says to Ahem that before taking any decision you should think about Gopi bhabhi.

Ahem then asks Gopi (Devoleena Bhattacharjee) if she really loves him then she should attend the engagement, Gopi agrees for Ahem’s sake. But Jigar says to Ahem that you must think about Kokila his mother, what she will feel if she will know about your engagement with Mansi. After Jigar and Gopi leaves the house Mansi asks Ahem if he is fine, but he walks out without saying anything. 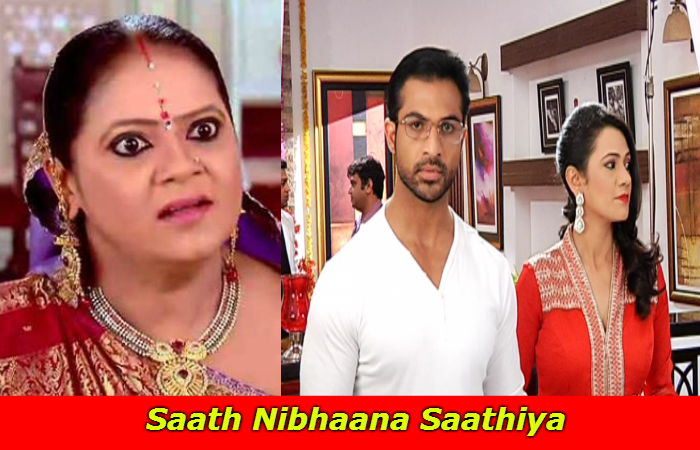 On the other side Kokila starts crying to hear shocking Saath Nibhaana Saathiya news about Ahem and Mani’s engagement.  Suddenly Rashi comes there and asks Kokila that why she is crying? To which she replies that today Gopi failed in her exam and again starts crying. Rashi says to her don’t give up and work hard for the next exam and leaves.

You may also like: Saath Nibhana Saathiya: Gopi is excited to Meet Meera and Vidya

Saath Nibhaana Saathiya cast Gopi tells Kokila that Ahem has invited her on his engagement party to hear this she gets upset. Kokila then says that she cannot go there but Gopi refuses. She says I trust god and they will help me to bring Ahem back.

Jigar Gets Upset on Gopi in Saath Nibhaana Saathiya 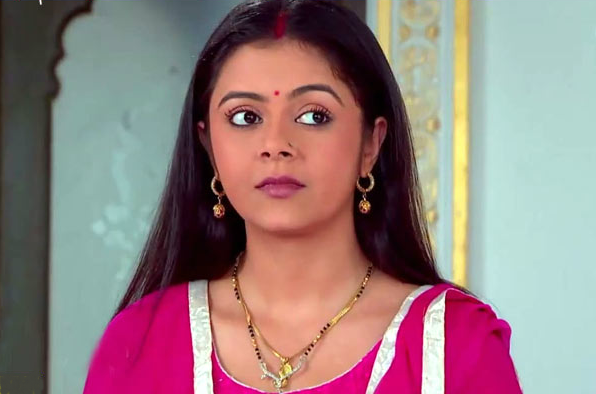 On the other Kinjal is making fun of Gopi by saying that if Ahem bhai comes with hew new wife then where will Gopi go. To hear this Pari scolds her but Kinjal says she is telling the truth. To which Hetal says that Gopi is the elder bhau of Modi’s and she would not have to leave the house.

Apart from this in Mumbai Jigar tells Gopi that their marriage is ideal for everybody then how can you both easily break it. For more Saath Nibhaana Saathiya news keep reading from Indian TV Serials.