S Sreesanth is a former Indian bowler who is many a times seen in Cricket matches. But interestingly the man who is more popular for his dogfights and ban is now stepping in the Tamil film industry. Yeah! You heard it right, the excellent bowler S Sreesanth is all set to be the part of Tamil movies.

The bowler has signed a Tamil movie for director Sana Yadi Reddy. He also amazed the judges and the audience of 'Jhalak Dikhla Jaa Season 7' with his extra ordinary dance skills.

Sreesanth said: “This is my debut film in South and I am going to work with a big filmmaker like Sana Yadi Reddy. I can't ask for more. I am looking forward for a good acting career in South.”

Which Actress will go on a Roll with S Sreesanth? 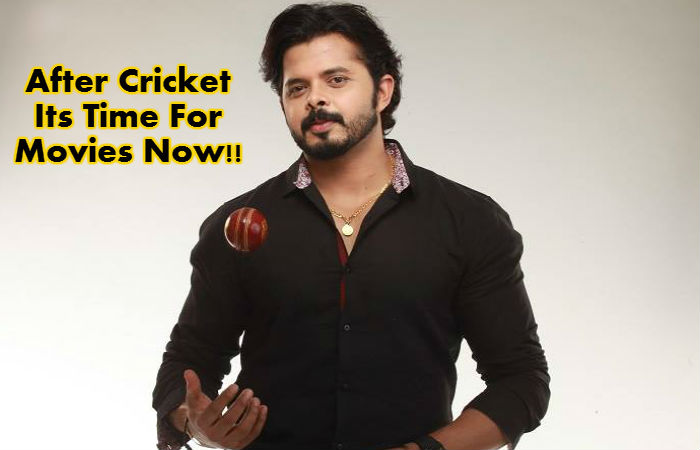 The film to be done by S Sreesanth will be dubbed in 14 more languages. The script of the story and the leading lady opposite Sreesanth is not decided yet, but the news for the same will come soon. Who will be the blessed lady to share the screen with the person who is an excellent dancer, the superb bowler and the crush of the many singles?  Well, we also don’t know that director will choose some popular Tamilian actress or he will go with a new model who is looking for the fabulous debut.

For 2013 IPL spot fixing Sreesanth was found guilty and the bowler was discharged last month i.e; in July by Delhi court. Let us hope all goes well again with Sreesanth after this ebb and flows.