One of the popular Tamil news anchor S A Hariharan when offered a job at Arnab’s Goswami (Republic TV) was hesitant because of his Tamil accent. But, the cofounder of Republic TV Arnab Goswami was adamant because “we want journalists from all over the country, not just Mumbai and Delhi. Republic TV is about the emergence of a new generation of content creators,” says Arnab.

It is interesting to note that how the co-founder is focusing while talking about how the channel will act different. Launched by ARG Outlier media, the Republic TV will soon join over 390 odd news channel broadcasting in India. The website and app of the digital rand Republic world will be launched at the same time says Chief executive Vikas Khanchandani. 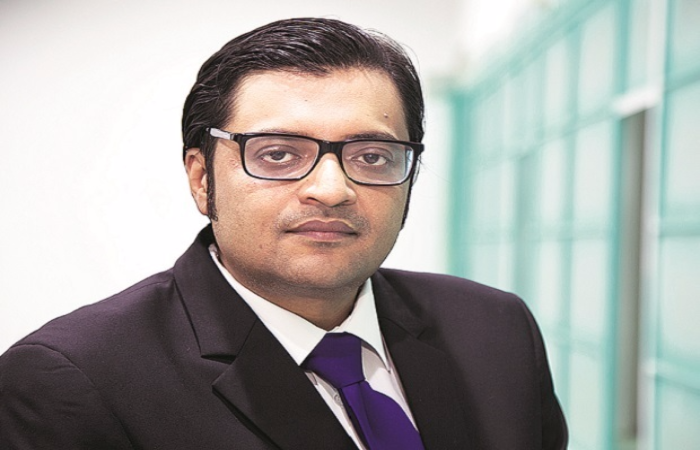 To begin with, the channel will aim at 180 million TV homes. They are also planning to take it forward around the UK, USA, West Asia and other countries too. There are already 300 people in the company and 215 are on the board.

According to the statistics, the company has already raised 200 crores from small and big investors. Also it is declared that Republic TV’s capital cost is 70-75 crores and operating cost in the initial year at Rs. 55-60 crores.

The head of a TV research firm says – “If Republic TV gets its distribution right, it has every chance of becoming number one”

He refuses to talk about the details on which operators have signed on; all he answered is that the firm is communicating on this. He further added -

“If we had a network, distribution would have been easier but, it is not impossible because there is a big void in the market.”

Another market opportunity is that English news is reached only to 4 million people everyday (Indians) and that is very less as compared to 117 million people reaching Hindi in 2016.

The difference that Goswami is bringing in his blustering style, results in a huge fan following of the Republic Tv.

“People like my journalism. There is a want/desire for this kind of news,” says Goswami. “I don’t agree that media is a challenged industry if you look at the viewership we got at Times Now. The channel made 20-25 per cent (earnings before interest, taxes, depreciation and amortisation) and ad rates were 50-60 per cent of the Indian Premier League, - he added 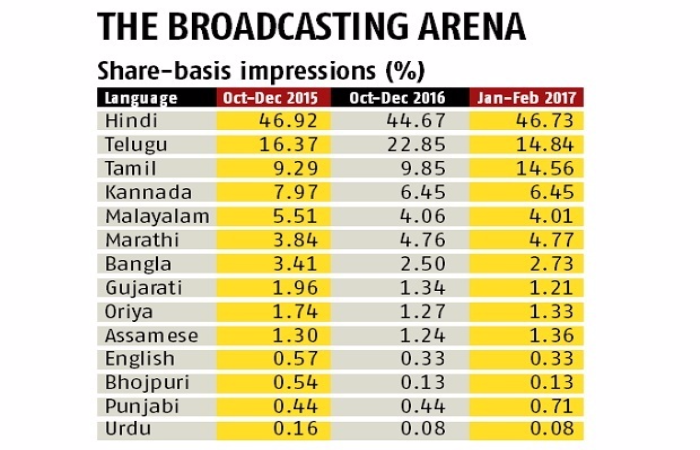 The 3rd question arises that Republic Tv is too much dependant on Goswami?

“Yes, Arnab is larger than life. Republic TV is leveraging on Arnab to start with. But eventually content, anchors, format everything will get built up. We will have to work hard to build the brand. But the star will always be Arnab. “

He further added - Arnab has travelled for events to Chennai, Bengaluru, Jaipur, Mumbai, etc. The buzz is overwhelming.

It seems that Khanchandani is too confident of meeting the expectations and returns based on his deals and discussions with advertisers so far.

Virat & Anushka Is Together & This Picture May Touch Your Heart #Virushka