The upcoming flick of Akshay Kumar Rustom is based on true story. The movie is all set to go on the floor on 12th August 2016.

The movie features Ileana D’ Cruz and Akshay Kumar in the lead roles. Well, there is one more actress who will be seen in the movie and she is Esha Gupta.

The trailer has already excited the audience to watch the film. We too are eagerly waiting to hear the song “Tere Sang Yaara” and other romantic tracks from the film. Recently in an interview, Akshay Kumar was asked about the pressure and responsibility he was handling during the shoots as the story is based on the true incident. He replied

“It is based on true incidents, it is not based on one incident. So, it’s like there are a lot of incidents put together and one story has been made. It is not about one person’s incident. I will tell you one thing about this film is that I have seen the film, it’s a film that women are going to love. 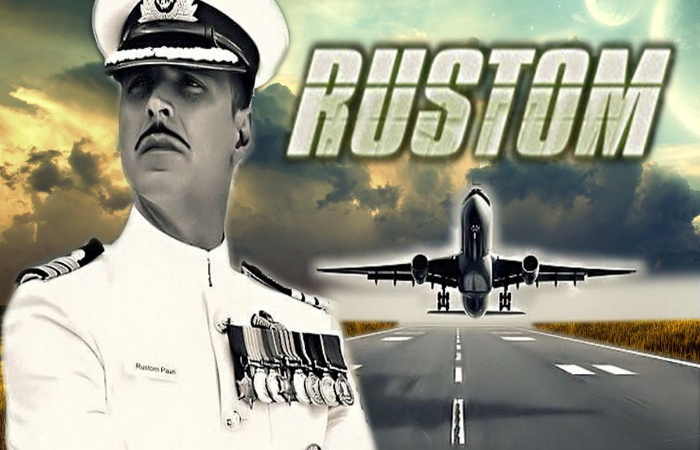 Answers Given by Priyanka Chopra In Miss World 2000