It’s been a long time that director Ram Gopal Verma’s flick got much attention by the moviegoers. In the last few years RGV’s films were pretty dull or we can say it was the complete disaster at the box office collection.

But, hats off to Ram Gopal Verma, he never quits. Once again, he is coming back with his other directorial Sarkar 3.

The first two sequels of his Sarkar had done tremendously well at the box office and he is now all set to make the third installment of Sarkar that is titled as Sarkar 3. According to the rumors, Yami has been approached for this project.

Amitabh Bachchan and Jackie Shroff to Share the Screen Space

For the lead roles two of the actors are already finalized. Bollywood Big- B and Jackie Shroff has been roped in for Sarkar 3.

The shooting date of the flick has been decided. 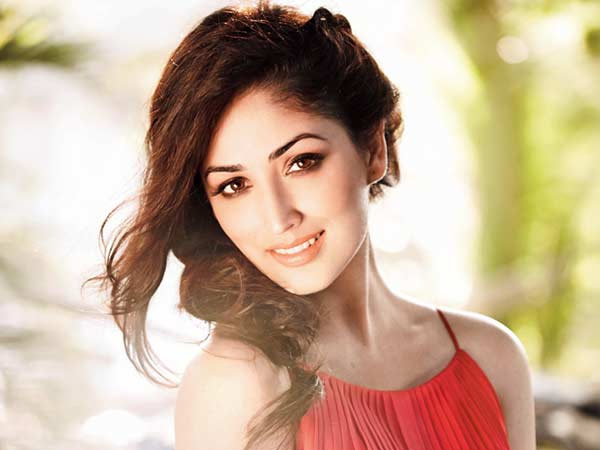 Gorgeous actress of the tinsel town Yami Gautam has been approached for the film and interestingly she liked her role in the film. Although the official statement for the same is still waiting, but we would like to see Yami Gautam opposite two veteran stars.

Yami Gautam has already done work with Bollywood newbie and handsome hunks Ayushmann Khurana and Varun Dhawan. Both the films marked well at the box office. Let us see if this move will help Yami Gautam to get her career higher.

Ranveer Singh’s Befikre To Face the Scissors of CFBC For Kissing Scenes?