Ita��s been quite long Imran Khan has not appeared on silver screens. Is that so, the guy who impressed everyone with his cute smile and acting talent is not getting any movies or what? It seems that things are getting sour, post his debut and his other movies like Break Ke Baad, Kidnap and luck too miserably failed at the box office; it was Aamir Khan who approached his name to the Delhi Belly director and saved his sinking career.

Aamir Khan Might Approach Imran in his Ambitious Project 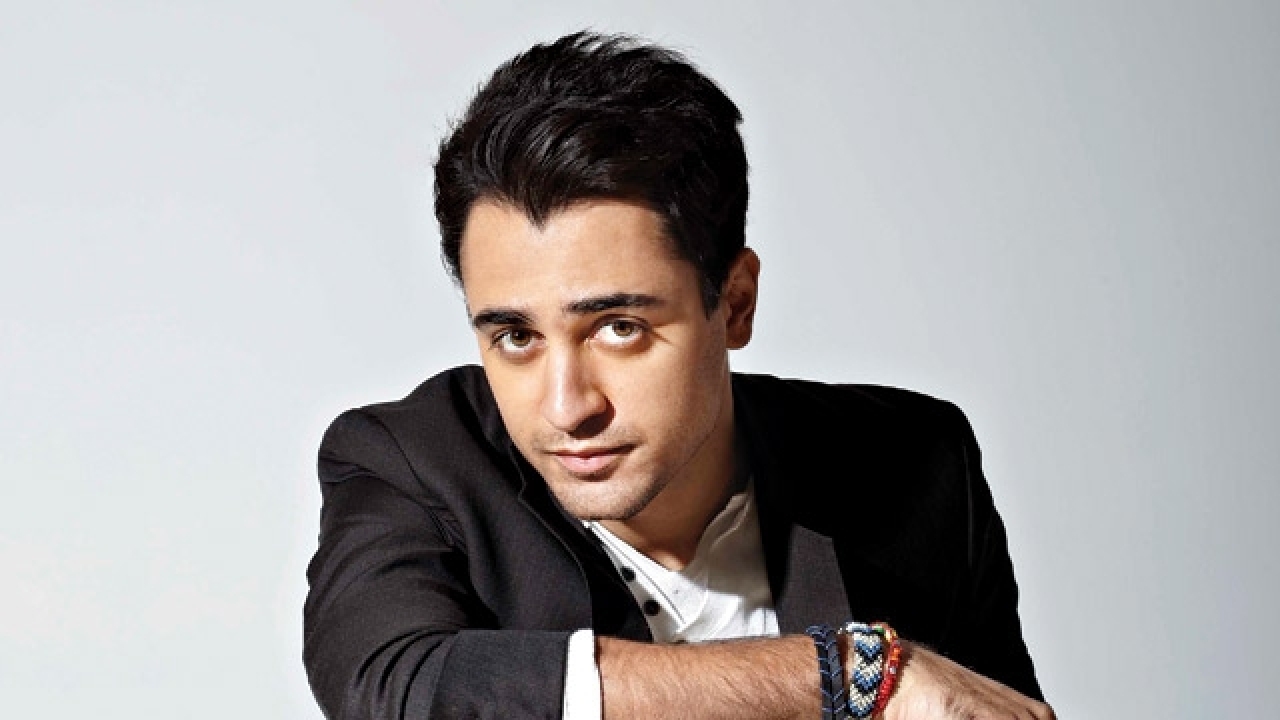 Unfortunately, things didna��t work and his Mamu Jaan Aamir Khan is helping him again. According to the rumors, Imran Khan has also tried his hands in turning director, to his bad his directorial debut never took off and the film is directly shelved. If reports are to be believed, Aamir might rope Imran in his dream project Mahabharat.

Imran Khan was last seen in Delhi Belly, since then he never signed any film and even didna��t made appearances on small screens too. Leta��s see how Aamir will help Imran in his upcoming projectsa��