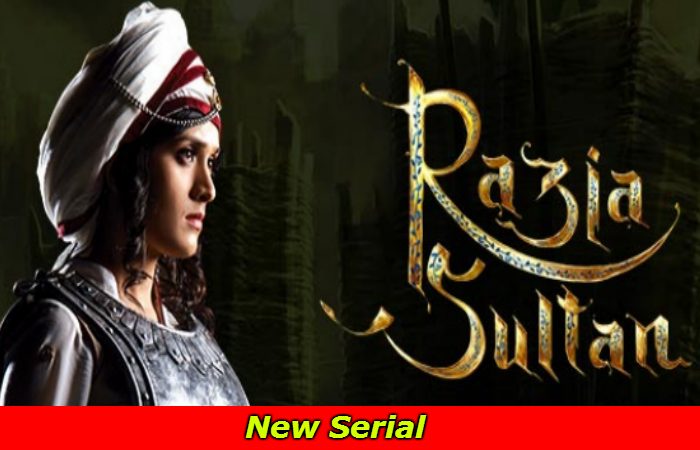 After Zee TV’s show Jodha Akbar, the new Hindi Entertainment TV Channel ‘& TV’, is going to start a new historical series 'Razia Sultan'. According to reports the show Razia Sultan would get a royal launch on 2nd March 2015. The famous Mihir Bhuta is the writer of the show, which is produced by Siddharth Kumar Tewary.

Razia Sultan serial is all about the daughter (Razia Sultan) of Emperor Sultan. After the death of Sultan his daughter ‘Razia Sultan’ became new emperor of Delhi. The story of the historical show is based on the life of Princess Razia Sultan, emperor of both Mughal and Sultanate period. The Royal launch of the show would have the entire cast and crew and take place in Umergaon. 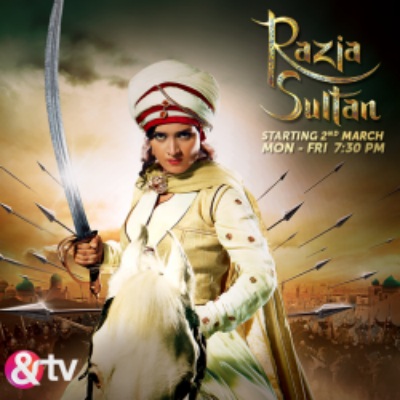 “While we all speak about gender equality, Emperor Iltutmish, Razia’s father, appointed his daughter as the rightful heir to the throne basis meritocracy. I hope this story strikes a chord with the audience.”

The actress Pankhuri has worked hard for the role, as acquiring the skills of sword fighting and has done a lot of research, she also learn horse ridding. Sambhavna Seth EX-contestant of Bigg Boss 8 Halla Bol series would also be seen in the historical show Razia Sultan. The actor Sooraj Thapar will play the role of Iltutmish. .

Sooraj Thapar stated about his role -

“As an actor, one gets to dabble in various characters with distinct personalities. And I am certain Iltutmish as a father will stand out.”