Actor Riteish Deshmukh who has impressed his voters with his charming and impeccable looks, have also snowed his fans by playing different avatars on large screen. So far we have watched Riteish in movie Ek villain. He is back again in the news for his new look in the upcoming film Bangistaan; the film is directed by Karan Anshuman.

Riteish Deshmukh and Pulikt Samrat Playing as a Terrorists

For Bangistaan Riteish Deshmukh is playing the role of BPO worker and is titled as Hafeez Bin Ali. Along with him movie also Stars the fukrey star Pulkit Samrat in the leading role. The story of the film revolves around the mission of the two terrorists, while following the mission they brushes number of blunders that creates many witty situation. 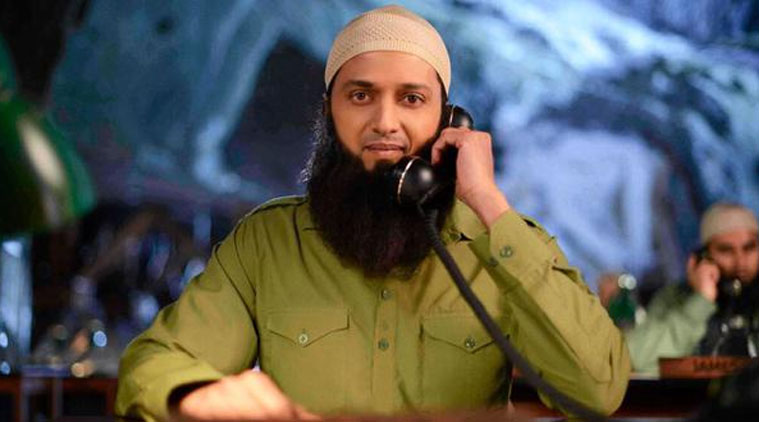