Titanic couple Leonardo DiCaprio and Kate Winslet makes an adorable couple both on and off - screen. The two won the millions of heart with their sizzling chemistry; moreover they became very good friends and still share an unbreakable bond in real life.

However just like other celeb news about their dating status, it has been speculated much about the two, but the stars didn’t care about the rumors and grown stronger in terms of friendship. 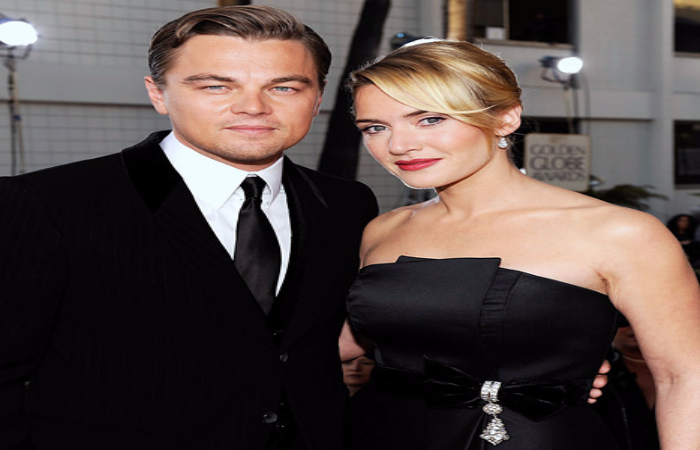 But when asked about the reason why Kate didn’t dated Leo even after this strong bond she explains the reason why the two are more than friends but never dated each other.

“I think the reason that friendship works is because there was never any romantic thing. It's so disappointing for people to hear that, because in the soap opera of the Kate and Leo story we fell in love at first sight and had a million snogs, but actually we never did. He always saw me as one of the boys; I've never really been a girly-girl. We needed each other to lean on because we were very young and working all kinds of crazy bloody hours and it was a shock to the system.'

Well, must say Kate Winslet has given us the honest and the sincere explanation. Hope that the two always remain best friends for a long time to come.

Ex-Couple Ranbir & Katrina Not to Promote Jagga Jasoos Together?