The new fiction newsroom drama television serial Reporters is all about reporting on television. This new fiction show features the talented actors Rajeev Khandelwal and Kritika Kamra in the lead roles. Rajeev had stayed away from Television to make a career in Bollywood but now he makes a comeback on Television with this serial.

On the other side the TV actress Kritika makes a fresh pairing with the actor for the first time. Reporters’ serial is not only about journalism but the romance between Khandelwal and Kamra’s characters is also incorporated in the serial to make it more interesting.

Reporters: Kritika Creates So Much Drama to Get Real Truth

Rajeev portrays the character of a firebrand reporter or editor Kabir Sharma in Reporters. Kabir is a head of a newspaper named as ‘Dilli Kranti’. Apart from this Kabir also gives some guest lectures at Indian School of Journalism. 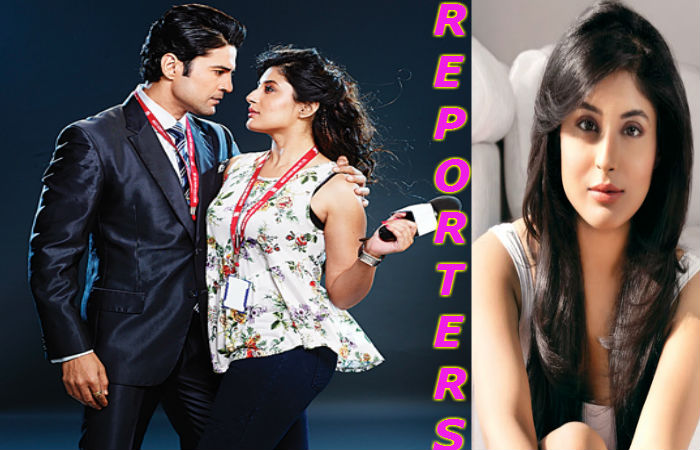 If we talk about Kritika’s, she is playing the role of Ananya who is a junior reporter. In the first episode of the new serial Ananya creates drama in the hospital to bring the truth in front of common people. However, the characters of the show are interesting there is a lot of drama and for the layman a peek into the world of news.

This is one of the serial which makes a case for Indian daily soaps steering clear of originality rather than truthfully copying foreign TV serials. But it seems the writer of Reporters watched other serials for new idea instead of doing any practical research.