The most talented and heart throbbing heir of Kapoor family, Ranbir Kapoor is gearing up these days for the release of the Anurag Kashyup’s Bombay Velvet. Now here is another good news for the fans of the ‘Yeh Jawaani Hai Deewani’ actor! Well the released date of both the forthcoming films of Ranbir, 'Tamasha', 'Jagga Jasoos' has finally been revealed.

Now fans would get more of Ranbir with his his ex-flame Deepika Padukone in ‘Tamasha’ that is slated to release on November 27, 2015. Conversely, Jagga Jasoos that features Ranbir Kapoor with his present love Katrina Kaif would release, the next year.

Deepika Padukone and Ranbir Kapoor’s romantic drama is directed by Ranbir’s Rockstar director Imtiaz Ali. The director has one again collaborated Ranbir and A.R. Rahaman for his upcoming venture post his hit Rockstar. 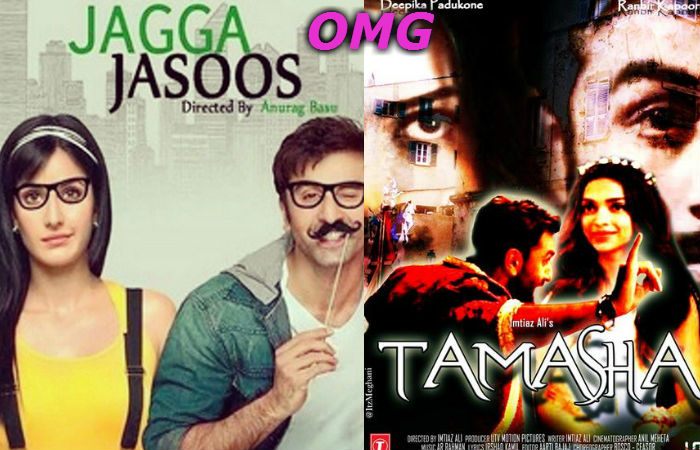 The film depicts story of an individual played by Ranbir, who loses his individuality, living his life according to the society. The film would re-unite Ranbir-Deepika after their YJHD, and believe us there are scores of fans who wish to get more and more of their hot and spicy chemistry. The film would commence in Corsica Island, France and will also explore the destinations of Tokya and Delhi & Shimla in India. The shooting of the film has been almost done and there is only two days of the shoot left, confirmed Ranbir.

Quite the reverse, Jagga Jasoos is a comedy flick, starring Katrina Kaif and Ranbir Kapoor. Directed by Anurag Basu, the film also features Govinda and highlights the story of a detective who is since teenage searching his missing father. Much recently, meantime the promotions of Bombay Velvet Ranbir let the shutterbugs know that he has to do a lot of work on the film which would release post ‘Tamasha’.

The release date of Ranbir-Katrina’s Jagga Jassoos has been announced by Disney Indian, that it would hit the theaters on June 3, next year in 2016. The shoot of Anurag’s film is done in Cape Town with its first schedule and rest the shooting would commence post Ranbir’s disengagement from his other lined up projects. 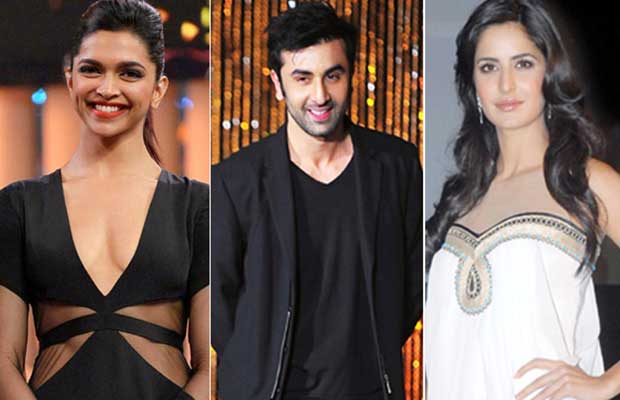 This means that Ranbir Kapoor upcoming movies would give fans an opportunity to get more and more of the Barfi on silver screen. Well these days Ranbir is busy promoting his next week release Bombay Velvet co-starring Anushka Sharma and Karan Johar, who is debuting his full-fledged acting career as a baddie!

Jimmy Shergill in Talks to be a Part of Diya Aur Baati Hum Cast!