Bombay Velvet starring Ranbir Kapoor and gorgeous Anushka Sharma in lead roles failed miserably at the box office. Sorry, for reminding Bombay Velvet again! We are not blaming you if you had lost some of your bucks from the pocket to watch this film but at least be happy that Director Anurag Kashyap is feeling responsible for that big failure.

Bombay Velvet director Anurag Kashyap is one of the most talented directors in Bollywood industry but LUCK says all… Not even the intimate scenes between Anushka and Ranbir helped the movie score well at the box office.

The thought of the Bombay Velvet still makes him scary. But that is for sure that he had worked so hard on the movie. 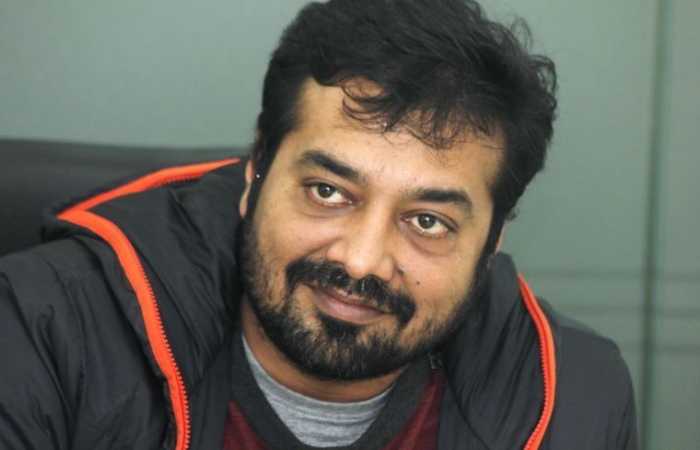 “When I hear studios shutting, I somewhere feel that I’m definitely one of the reasons behind it. When the stories come up and there’s Bombay Velvet’s poster right at the top of the article, it does hurt.”

Bombay Velvet director Anurag Kashyap claimed that he really feels very bad and thinks that he is the reason behind the failure.  He added –

“I think, we as a team, let him down in many ways. Ranbir is a fantastic artist, a brilliant human being and an actor who wanted to try out something different. He wanted to experiment which not many stars would want to. And we failed him terribly. I feel completely responsible for this.”