Who does not know Kunal Kapoor, the tall, dark and handsome dude from ‘Rang De Basanti’? Kunal who has been a part of many remarkable flicks, recently tied the knot with fiancé Niana in Seychelles!

Grapevine suggests that Kunal Kapoor has tied knot with ladylove Naina on February 9 in Seychelles in a private event. A leading daily reported that the couple opted for a beach wedding.

You may also like: Amitabh Bachchan to Turn Commentator in the ICC World Cup 2015

Reportedly, in the presence of their family and fewer close friends, the duo took the wedding vows in a private beach ceremony in the idyllic island. Supposedly, the family would host a party for the couple in Delhi after their return. 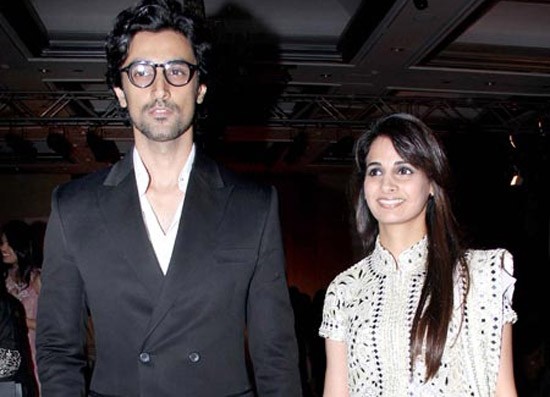 Is Shweta Bachchan, the Cupid for Kunal and Naina?

Naina, the daughter of Amitabh Bachchan’s younger Ajitabh Bachchan and wife Ramona Bachchan is a Delhi based investment banker by profession. Big B’s niece has been often spotted in many events, screenings and parties with actor Kunal Kapoor prior their engagement as well. It is said that Senior Bachchan’s elder daughter Shweta Nanda introduced the duo Kunal and Naina to each other.

Meanwhile, Kunal Kapoor who is aloof from the big screen since a long would soon make a comeback in 2016 with his next flick ‘Doga’.

Get more update about Kunal Kapoor and Naina Bachchan from Bollywood News.