The ‘Anaconda’ singer Nicki Minaj has been always noticed as a tough girl however lately the rapper opened up about her teenage pregnancy which ended in abortion and always haunted her.

It Was the Hardest Thing I’d Ever Gone through, Said Nicki Minaj

"I thought I was going to die. I was a teenager. It was the hardest thing I'd ever gone through," said the 32-year-old rapper.

In an interview the singer revealed that the father of her unborn child was an older guy at the time of her Manhattan's Fiorello H. LaGuardia High School of Music & Art and Performing Arts. Nicki Minaj confessed the fact that her decision haunter her the whole life however on the same time she feels it was correct for that time.

You may also like: Kim Kardashian Cleans Up The Rumors of Her Pregnancy!

"It'd be contradictory if I said I wasn't pro-choice," Nicki told the mag. "I wasn't ready. I didn't have anything to offer a child."

"Millions of people are gonna hear it," "And you gotta watch everything you say -- people find an issue with every f***ing thing" added Nicki.

This isn’t the first time when Hollywood rapper Nicki Minaj re-called the incident, prior this in 2008 she rapped the same incident on a track titled ‘Autobiography’. 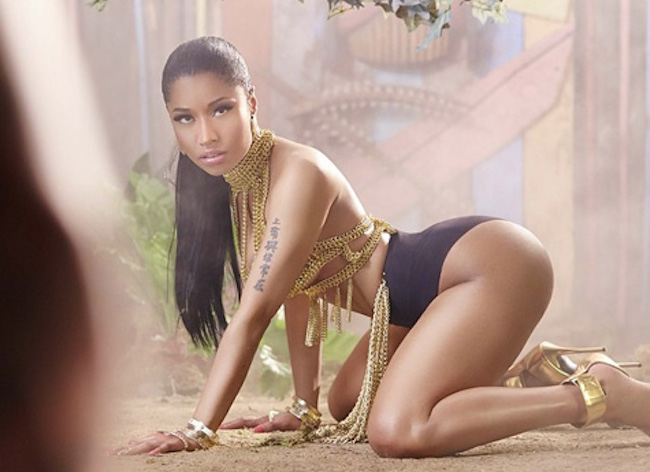 Further the singer-cum-rapper said that she wants to start her family, "If I'm done with my fifth album and I don't have a child by then, no matter how much money I have, I would be disappointed, as a woman, because I feel like I was put here to be a mother."