Directed by Siddharth P Malhotra, Rani Mukherji starrer Hichki movie has entered the Rs. 100 crore club in China ever since its release on 12 October. The film began on a slow note but eventually gained momentum at the China Box office over its opening weekend and in the following weekdays.

Rani Mukherji essays the role of a determined teacher, affected with Tourette’s syndrome, and changes the students’ lives from a financially backward background of the society while dealing with personal pains. 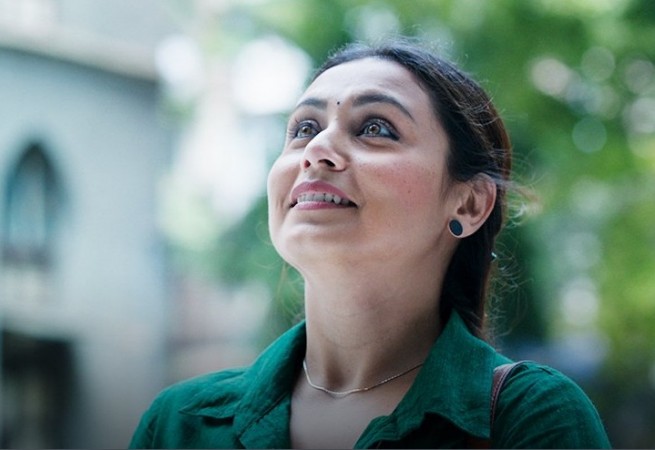 The Bollywood film has turned out to be a blockbuster in China with the collection of over Rs 100 crores. The Chinese audiences have loved Rani’s extraordinary acting.

Rani told IANS, "Good cinema has no language barriers, and it connects with the hearts and minds of the audience. The success of `Hichki’ in China proves just that. We knew we had made a special film but for it to get so much love and acclaim from audiences across the globe is an extremely proud and humbling moment for all of us."

Notably, "Hichki" was retitled "Teacher with Hiccup" for the release in China. Rani had promoted the film greatly across major Chinese cities like Beijing, Shanghai, Shenzhen, Guangzhou, and Chengdu.

It is expected to reach more milestones and add more to its total collections. According to Bollywood Hungama, it has earned nearly USD 13.94 million [Rs. 103 cr] so far in two weeks.