The big powerful couple of Bollywood Rani Mukerjee and Aditya Chopra tied knot on April 21, 2014. The couple is happily completed two years of marriage. The award-winning actress and the renowned filmmaker blesses with a baby girl named Adira on December 9.

Now, they are adjusting with the changes that happen with the arrival of the baby. The proud parents named their little angel as Adira - a combination of Aditya and Rani! But both are thoroughly enjoying this new role of life.”

Though so much detail about the baby is not out, we are eagerly waiting to see the baby photo with her parents. Lots of power wishes to the couple for Adira and for their 2nd wedding anniversary! 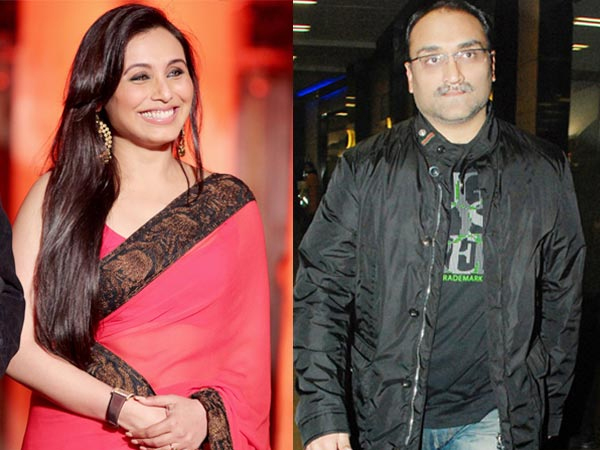 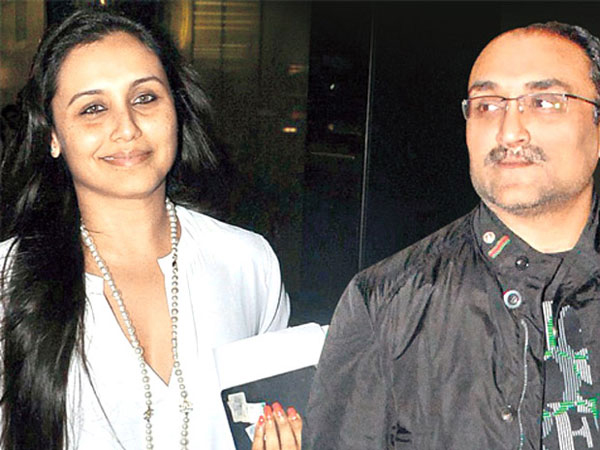 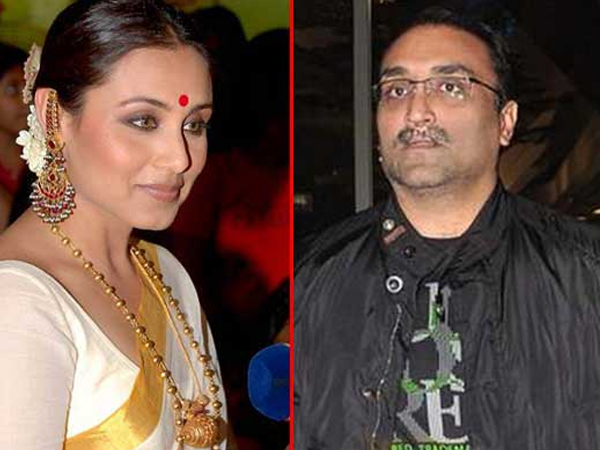 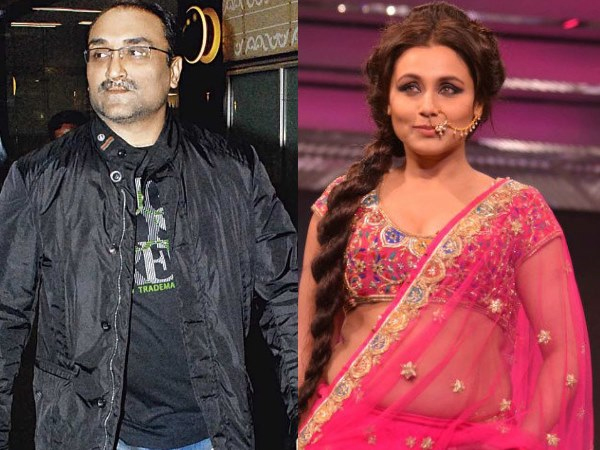 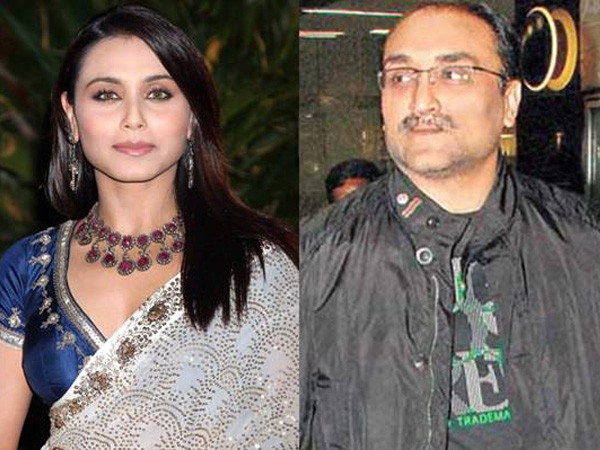 Bipasha to Dressed for her Mehendi In BollywoodLife Theme!