Bollywood actress Rani Mukerji is missing from B-town since long days and here is good news for his fans that she is making her comeback this year.

The actress is currently on a maternity leave, but as per the reports she is all set to make her big comeback on screen. Earlier, there were reports that Rani Mukerji will make her comeback with a sequel to Mardaani, but latest reports states that she will be seen opposite Sidharth Malhotra in the film ‘Hichki’. 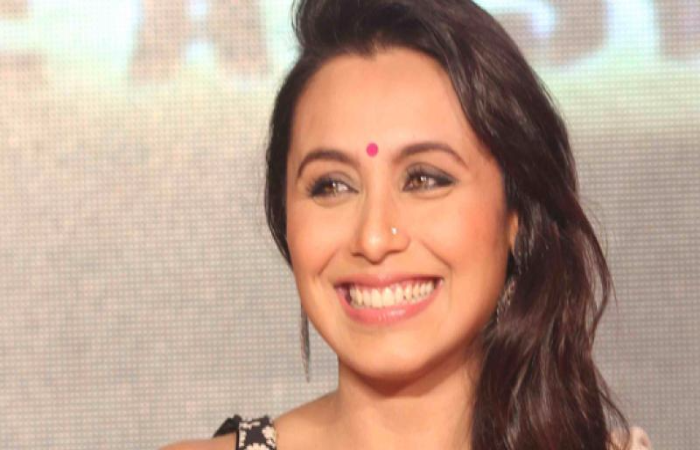 It seems that the project is not at all at the beginning stage, when asked Sidharth Malhotra, he remain tight-lipped and said –

I would not deny the fact that I did go to Yash Raj but nothing is locked yet. At this point of time, I can’t talk about anything as nothing is confirmed — there is no paperwork done, nothing has been locked. I would love to work with Rani; it’s my dream to work with her.

In Hichki, Rani will be seen playing as a disabled character. Hichki goes with the character name as Rani has an uncommon disability where she shouts and jumps while talking. Rani feels to stay away from the limelight. The actress was last seen in Mardaani, in 2014. We are super excited to watch Rani’s disable performance after two and half years.

Tappu aka Bhavya Gandhi of TMKOC Quits the Show after Long 8 years!