Randeep Hooda the dusky and rugged Bollywood dude, who made her way to the industry just a few years ago, has established himself to the place by being nominated for IIFA 2015 under the leading role male category. The ‘Highway’ actor has acquired lot of acclamations for his film and now he is keyed up for ‘Do Lafzon Ki Kahani’ by Deepak Tijori.

Lately the new brooding look of Randeep Hooda has been unveiled on the social networking platforms. The actor is looking hot, showing off his chiseled body and six pack abs. The look speaks about his role in Do Lafzon Ki Kahani, in which he would be seen playing a brooding lover. 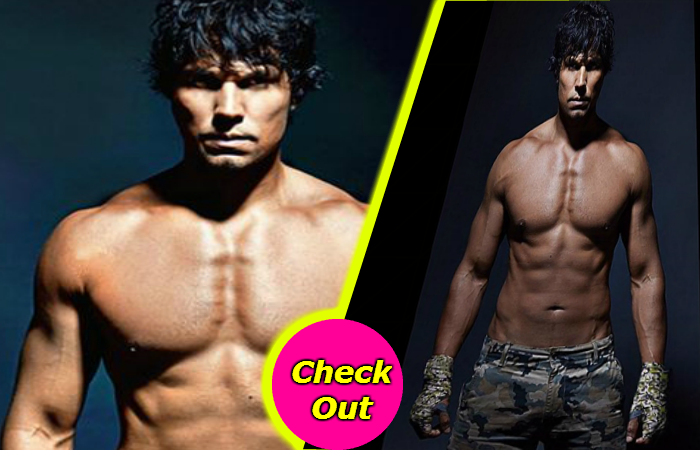 The film also requires Randeep to master martial art skills. Starring Kajal Aggarwal as the female lead, the movie has been helmed by actor Deepak Tijori.

Ragini to get Along Suhani’s Truth in Itna Karo Na Mujhe Pyaar!

ABCD 2 Trailer to Gets Appended with Avengers 2: Unveils Varun