Ranbir Kapoor, calling himself a romantic actor says love to me is an addiction it is an indefinable feeling, which is beyond anyone’s control…

Ranbir the actor spotted talking about his thinking about LOVE in the short promo video, shot for the second season of “Addicted to Love” on Romedy NOW channel. "Love is a magical addiction and a feeling beyond your control” 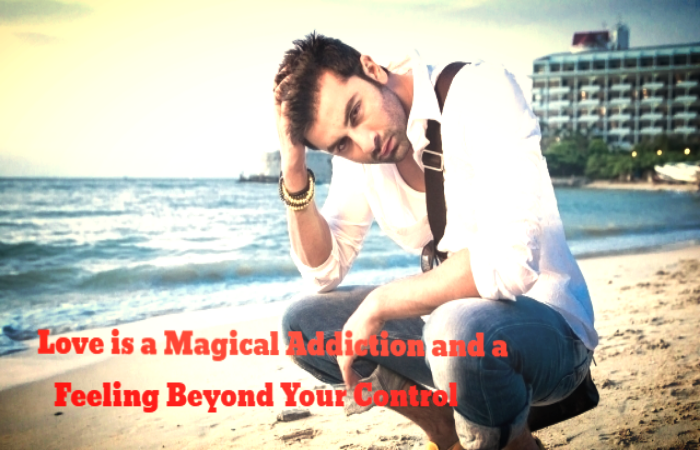 Romedy NOW, is an India-based English language television channel that delivers romantic and comedy Hollywood films & shows the tagline of the channel is "Love Laugh Live".

Also Read:Why these Celebrities Were NOT Invited in Ranbir Kapoor’s B’Day Bash?

"My latest release, 'Ae Dil Hai Mushkil' is one such love saga that I hope the viewers will enjoy. Being a romantic myself, I could not have got a better platform than this to talk about my upcoming release,"

Ranbir Kapoor the actor is not facing it for the first time he faced the first season, when he was promoting ‘Tamasha’. Now for the second season of 'Addicted to Love', Ranbir is seen talking about what love is? Doing promo shoot, timed for his upcoming romantic film 'Ae Dil Hai Mushkil'.
Prev article