The Wax Statue of beautiful B-town actress Katrina Kaif will be unveiled at the end of this month in London at the famous Madame Tussauds. The exciting scoop is that the beau of actress, Ranbir Kapoor is also present there along with his parents Rishi Kapoor and Neetu Singh.

The actors Ranbir and Katrina have been living together for a long time also the love birds even continue meeting with their families. And now the rumors are spreading that Ranbir Kapoor Parents flew down to London to attend promotional event of Katrina Kaif Wax Statue at Madame Tussauds. 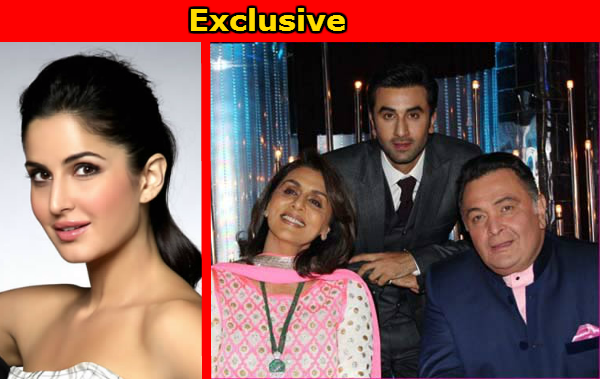 Katrina Kaif is Extremely Excited About her Wax Statue

Earlier the rumors of Katrina Kaif and Ranbir Kapoor wedding were spreading and now another rumor about the Bang Band actress becomes the talk of the town. 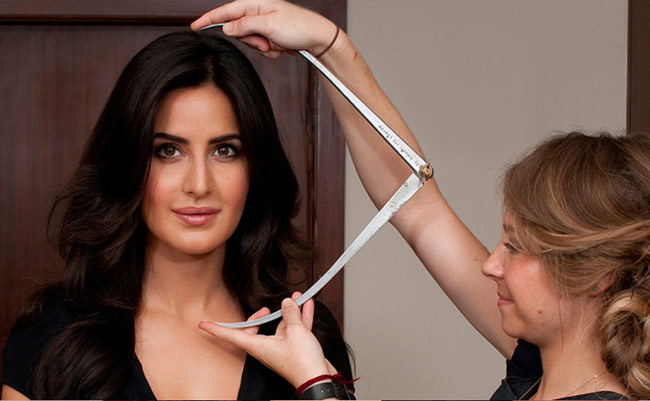 You may also like: Parents Deadline Ranbir and Katrina Kaif Marriage by 2016

Fans of Ranbir and Katrina were extremely excited to see the hot couple at the unveiling of Katrina Kaif Wax Statue in London. The actress is very excited to see her wax statue in dancing pose at Madame Tussauds in London.